4 Things a Google Phone Could Mean

Google may make announcement of its house-branded phone – Google Phone. We have qualm over this new product. For example, will it be able to rival iPhone which targets the high-end market? Or is it going to beat Nexus, Tango or modular phone like Project Ara?

We can make sure that Google Phone will support Google smart application Assistant, virtual carrier service Google F and Daydream.

1. The iPhone slayer
It is rumored that Google is developing a high-end device. We can expect a model coming with top hardware and delicate workmanship. Essentially, Google Phone tends to be Google's iPhone. Nevertheless, Google Phone may cut benefit of long-term partnership of Google as it will compete with Samsung Galaxy series, Note, and Edge.

In the last six years, Google outsourced Nexus hardware. It knows a thing or two about designing the device that hosts its "pure" Android software. Maybe Google will unveil a simple but practical model. Although without gorgeous appearance or high-end continuation, the selling point of Google Phone is the cost performance. To wrap up, Google phone will focus on the software inside rather than an eye-catching hardware shell. And it would be the prior model that can access the Android update version. Like Nexus, Google Phone will be less expensive than iPhone. Meanwhile, embedded with the Google logo, it will be bounded to attract a big crowd of consumers. 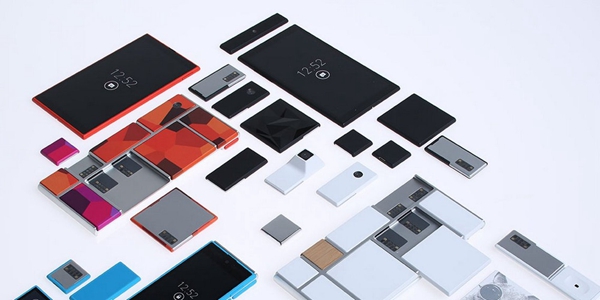 Project Ara is the modular phone project of Google but hasn't unveiled the official version yet. So far, some earlier partnership has exited the project. At the I/O conference in May, 2016, Google announced the withdrawing of the project. 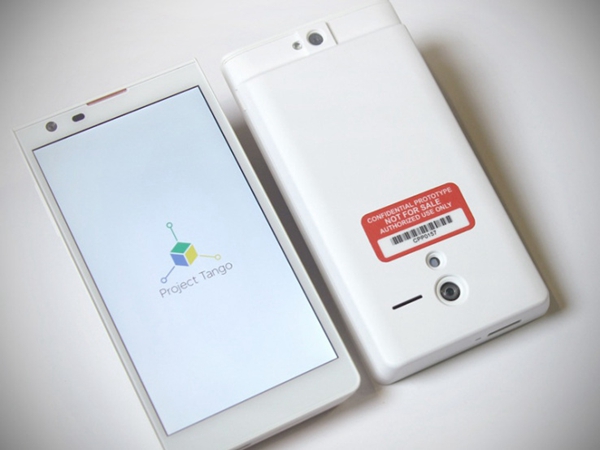 Recently, Tango phone and Phab Pro 2 developed by Google and Lenovo released its debut. Google will unveil the Tango phone with its logo. Google phone will have a 6-inch display for all those cameras. This phone will be available at US $500.