After months of rumors and spy bombing, OnePlus’s latest smartphone, the OnePlus 5, finally shows up. Sporting a dual-camera setup, top-of-the-line specs, and an all-new design, OnePlus 5 gained widespread traction. Here we will introduce all you need to know about latest flagship of OnePlus. Firstly, let us take a quick glance of the OnePlus 5 specs. 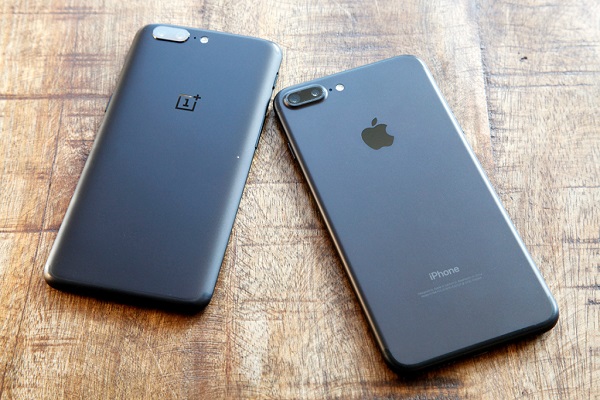 Not as Much as iPhone
In fact, it's a bit like the iPhone 7 Plus. But it's just a little bit like from the back of OnePlus 5. But when you look at the front, one plus 5 still has its own difference, such as the outline of the whole fuselage is oval-shaped, three-paragraph quiet and so on.

When it comes to design, the OnePlus 5, with only 7.25 mm thickness, is the thinnest OnePlus flagship phone ever. Yet its endurance is increased by 20% than OnePlus 3T. In addition, OnePlus has tested 100 different curvatures, and eventually created a perfect radian, which is called the "horizon", for the body of OnePlus 5.

So far, two different colors are available in OnePlus 5. One is Midnight Black and the other is Slate Gray. By the way, its price in the United States is $479.

An All-New Dual Camera Setup
Perhaps the all-new dual camera setup is the biggest change this time around. The OnePlus 5 has a dual camera setup on the back, with one 16 MP sensor with an ƒ/1.7 aperture, and another 20 MP telephoto lens with an ƒ/2.6 aperture. According to OnePlus, this is the highest resolution dual-camera system on any smartphone.

Apart from the hardware setup, OnePlus also optimize its software. For example, by taking advantage of excellent hardware performance as the foundation, the OnePlus 5 identifies the subject accurately, and coupled with reasonable stratification, making portraits naturally blurred.

Besides, smart capture is also one highlight feature of OnePlus 5. It detects various environments and optimizes the accuracy and clarity of the photos automatically to make the photos look clearer. 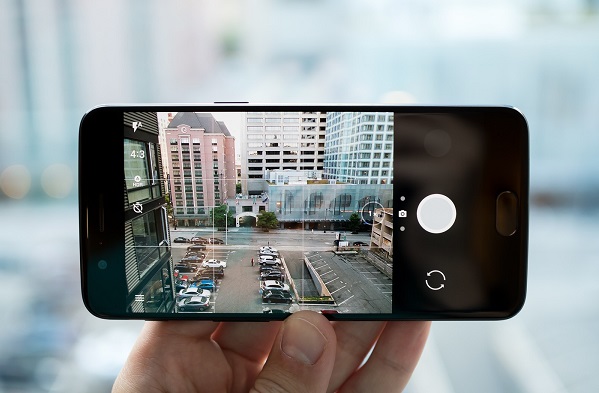 But OnePlus is still not convinced water resistance is an important feature. Which is different to the most of flagship smartphones, such as the Galaxy S8, LG G6, and HTC U11.

Oxygen OS
On the software front, the OnePlus 5 is running OxygenOS based on the latest version of Android, 7.1.1 Nougat. Compared to the oxygen OS on the previous OnePlus 3T, the overall UI of OnePlus 5 changes little, but only a little more.

The most important function of the oxygen OS this time, may be the new reading mode. It can change with the environment automatically and is enable to let users read in different color temperature environment, to provide a best reading experience.

In addition, it also includes small functions such as game-proofing touch mode and private space.

In terms of the overall performance, OnePlus 5 has reduced CPU power consumption by nearly 40% with the combination of hardware and software. Which means this phone will have longer existence and faster response speeds. Moreover, OnePlus adds a more subtle vibration to the new phone to fix the excessive vibration of mobile phones.

In a word, OnePlus cares more about user’s practical experience. So, after reading this article, will OnePlus 5 be your next smartphone? Why or why not? Leave a comment!