Everything You Should Know about 9.7-Inch iPad Pro Released on March 21st

Apple is rumored to release a smaller version of iPad Pro, the 9.7-inch iPad Pro on Apple Spring Event on March 21st.

Though it is a small size of iPad Pro which was unveiled last year on Apple Event, there are some different specs of this upcoming 9.7-inch iPad Pro. It will be featured the enhanced speaker on the side. Compared with the 12.9-inch iPad Pro which has an 8MP iSight Camera, the 9.7-inch version has a better camera, reaching up to 12MP with the LED flash on the back. Besides, it is also rumored to be Apple Pencil supported. However, this Apple Pencil doesn't work for other iPad device and supports iPad Pro only. Moreover, it also said to have a brighter display and supports 4K record.

Apple also tipped that the Cupertino-based company will be priced $599 for a 32 GB Wi-Fi only model. And for the 128GB, it will be a little more expensive, without doubt. It is also rumored that Apple will see a 128GB internal storage support for premium LTE cellular networks. However, the price of this LTE-supported version is not accurate yet.

What We Expect on the Coming iPad

1. Ditch 16GB storage size
When iPad Air 2 was released, the 32GB option is cut and replaced with the 64GB for the same price. However, it's wired that the 16GB is still here in play because 16 GB is not that sufficient if there are a load of videos, music, apps/games and photos on your slate. So we hope that Apple will ditch 16GB and bring 32GB back with the upcoming 9.7-inch iPad Pro or the later ones.

2. Improve Slow Motion Video
Though we don't use iPad to capture photos as much as we do on iPhone, we use it to take slow motion video from time to time. You might notice that it's capped at 120fps only while iPhone 6 has 240fps. We hope that Apple will improve the quality while capture slow motion video. 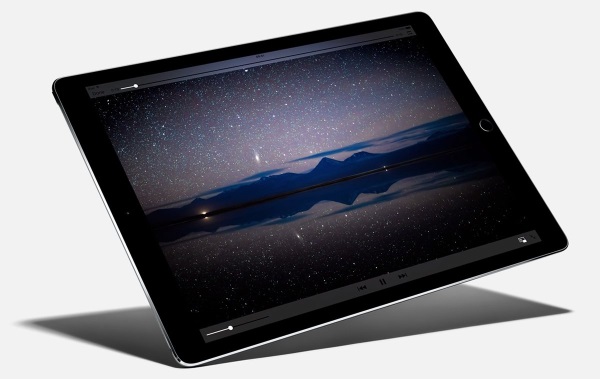 3. Don't Make It The Thinner Tablet Anymore
Though a thin portable device will look better and easy to carry, the screen is easier crash and it's easier to get bend when it's too thin. Moreover, a thinner screen will with no doubt in the sacrifice of the battery. The manufacturer has to shrink the battery and as a result will reduce the durability of the iPad. 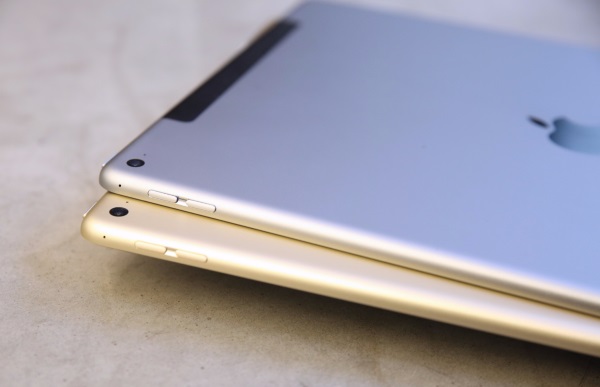 If the new 9.7-inch iPad Pro doesn't meet your satisfaction, you can wait for the next device of the Apple iPad. It's said that the iPad Air line will not be replaced.