WhatsApp to Add Voice Call for iOS and Android 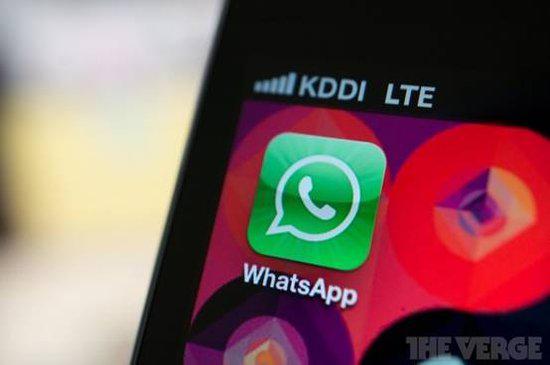 WhatsApp will add free voice-call services for iOS and Android the 2nd season of this year just after Facebook acquisition for $19 billion. It is reported that voice service will also be available on Nokia and BlackBerry mobile.

In the mean time, WhatsApp announced the huge user base--- 465 million monthly active users and 333 million daily active users--- and increased by 1.5 million Facebook had published last week. WhatsApp has become the most influential instant communication software. It successfully provides users with more convenient and inexpensive service. With the big growth of smartphone, the WhatsApp user base will also increase rapidly.

According to the Guardian reports, WhatsApp voice call will be free of charge or only for a period of time. Just like the application was sold out at $0.99 while originally free. Therefore, the voice-calling service will be likely to sell.