It is a disappointment for many Android users that Google failed to announce a new Android update at Google I/O 2013 conference in May. Rumors about the new Android 4.3 are not uncommon for a long time after that. Some foreign websites even released trial version video about Android 4.3, and "Google Play edition" Galaxy S4 is trying running the version of Android 4.3 Beta. Android 4.3 is just around the corner, not far away. 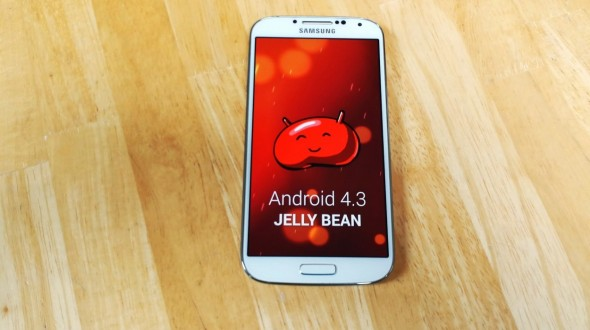 What can we expect for the Android 4.3 to bring to us? The interface of Android 4.3 will change mostly in the "Settings". Icons will be closer to the center. Menu option will become easier to be chosen by one hand. And it adds the function of clutching back with five fingers. Maybe we can't know all until the releasing data. Till now, we can know one of the fantastic features it will show to us: Android 4.3 cameras.

In the camera app, the settings bar is now shaped like a semicircle and the volume buttons can be used as a shutter button. Android 4.3 adds a new function in its shooting interface, the pictures you take will shrink to the top left. You can click to check the picture if you want, or it will disappear after seconds. Camera and photos galleries are also integrated together in the Android 4.3 so you can slide to navigate to where you want to go and delete any photos by sliding up. 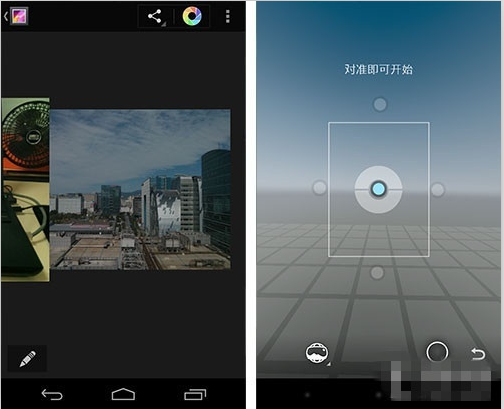 To have more big changes in the running of Android smartphones, Android 5.0 Key Lime Pie may be more expected and more wonders can be found. But now, for all Android users, it still attracts their attention when Android 4.3 will be actually launched. Stay tuned to our website, we will introduce the update as soon as it is released.