Google has officially revealed the Android 5.0 Lollipop and making Android fans longingly waiting to be onboard. What they craving for are a series of new features adopted by Goolge. The release of iOS 8 might not be that interesting to Android wielding fans compare to these big ideas. Scroll down you can see a review of Google's new designs on its latest products.

What's the biggest concern when your friends borrowing you phone? Do you feel the urge to grab your phone over and hide your secret information just like I did? With the latest Android OS, you may worry no more. Android 5.0 allows you to create various guest accounts for your family members, workmates, or friends, each with its own name, and personal setting. One of the big new features in Android L is "Project Volta," first move Google ever made to improve battery life. In this mode, your phone will shuts down unnecessary processes, limits background activity, and dims the screen. Google says that Battery Saver can extend extra 90 minutes per charge for your phone. 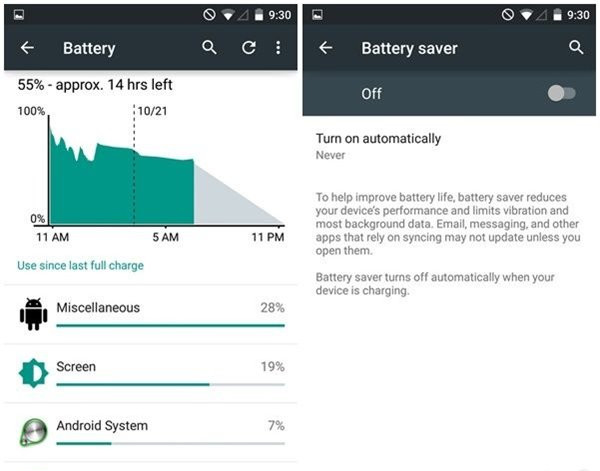 No more laughing by iPhone users for the way to unlock. Apple may have a perfect fingerprint unlock system, but Google might just have an equally awesome feature hidden in its latest version of Android. Android 5.0 L Face Unlocking, in which the phone unlocks when its camera recognizes your face instead of a regular passwords.

It is almost impossible to replace a third party browser with Apple's Safari except for jailbreaking. By comparison, Google make it a lot easier for us. You can enjoy the ease of setting up default apps and even completely resetting the functions. What we can conclude is that Apple has a less messy app store but forces us keep apps we don't want, and Android gives you a wide choice of hardware but there is no much security we can depend on. 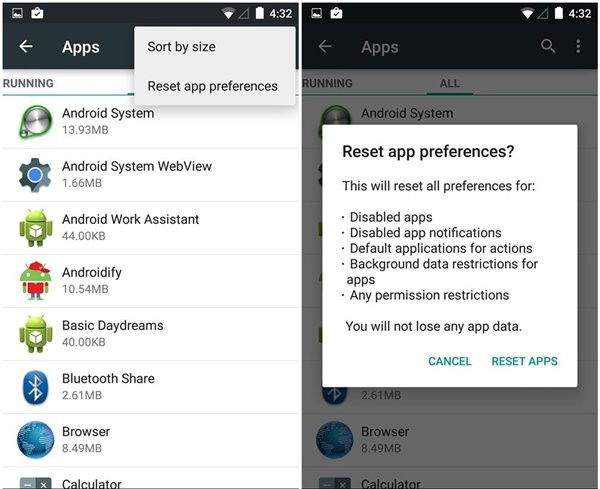 In addition to profound performance improvements, the new Android device added more needed functions including a customizable shooting parameter. By contract, the camera of iOS 8 doesn't have much character. 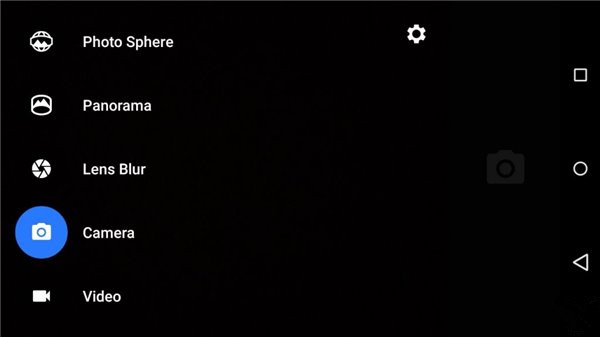 We can't make a fair judgment on just a basic comparison, but by identifying the key areas of difference we can find out the truth that iOS and Android are more similar than ever. If all the Android's new improvements are all sounds good to you, your biggest challenge will be getting Lollipop and switch data to your new Android. Be careful, and enjoy your new device.

What do you think? Is there anything in iOS 8 you'd like to see in Android 5.0 Lollipop?