Why Should You Know About Android VPN Apps Permissions in 2019?

Unfortunately, Google Play Store is being flooded with malicious apps day by day. This was the main reason that compelled Google to remove such apps from its Play Store.

Therefore, you must take some precautionary measures in shape of best VPN for Android that allows you to secure your online identity from the consequences of using these suspicious apps.

In addition to this, you should not overlook the importance of Android VPN apps permissions that can affect your privacy to new heights.

In this post, I will discuss major types of VPN apps permissions in detail.

This way, you would be able to use your preferred apps in the right way eventually. 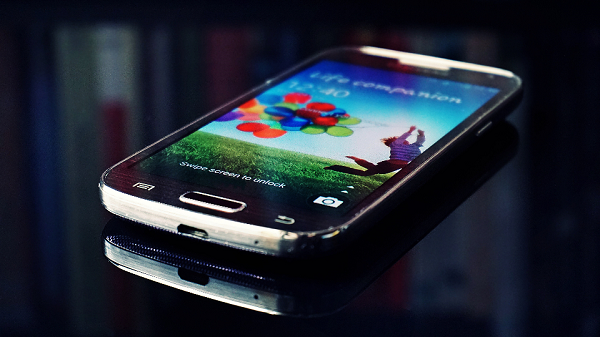 When you use any VPN to protect your Android device, you should also know about different kinds of permissions they need.

The foremost reason behind these permissions is to aid users secure their privacy by allowing or disallowing access.

In reality, there are two major types of apps permissions and these are:

As far as these permissions are concerned, they do not offer any negative consequences to their users once they approve them.

Interestingly, devices usually allow them access by default. Likewise, you can disable them anytime at your own. However, they can cause issues while using a particular Android device.

In this case, you will need to reject access to the permission frequently.

The word says it all. When you grant access these permissions to the app, they can harm your privacy to certain extent. The story does not end here.

They may affect the performance of your devices significantly. Therefore, you must remain cautious while using such VPNs that need these sorts of permissions.

As I already mentioned, apps permissions are divided into broader categories like normal and dangerous. Various apps need diverse permission due to varied reasons.

It depends on the function of an app quite largely though. This is how you have to grant access to numerous permissions.

If you use a VPN, chances are that you may come across with some "Common Permissions".

The above-described permissions belong to normal category. In fact, these permissions are necessary since they allow VPN to create connection over the internet securely.

These above explained permissions deemed dangerous as they can hamper your online security a great deal. This is because they can use your actual locations.

On the contrary, others say that these permissions help inform users while connected to a new WIFI network, which is not included in "Trusted Network" list.

Similarly, this kind of permission then recommends users to connect to the VPN service. By doing so, they can safeguard their identities thus; they can protect themselves from unreliable networks.

What are Suspicious Permissions?

There is no harm in understanding the basic ideology behind various suspicious permissions. Hence, you can visualize the concept of such permissions in the right way.

Besides, you can bypass these kinds of permissions to safeguard your privacy. Here is the list of suspicious permissions asked by different VPNs that includes:

Should not be allowed to third-party apps as it helps VPNs in managing users’ documents.  Surprisingly, TigerVPN has used this permission.

I have to conclude my post about Android VPN apps permissions here. Now, I expect you have a better idea about the consequences of allowing Normal, Dangerous and Suspicious app permissions on your Android devices.

Securing your Android devices from such repercussions is in your own hands. Therefore, you should think twice before granting these permissions access to your devices.