Apple and Samsung are the two biggest smartphone best sales companies nowadays. You can see from the below report that the market share between these two companies has been narrow down, which means Apple has more chance to win the battle with its biggest competent – Samsung in the future. 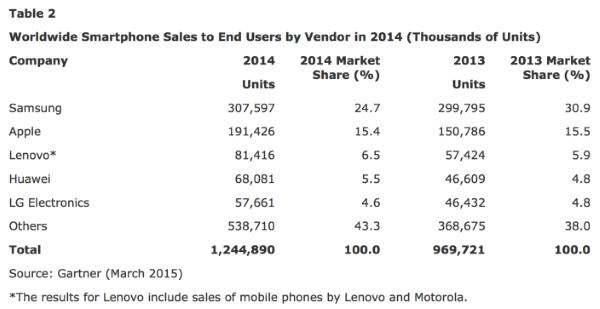 But what smartphone users concerned about is: Will their new devices bring more convenience to us? Now let's compare the rumor features of the next smartphones – iPhone 6s and Samsung Galaxy Note 5. 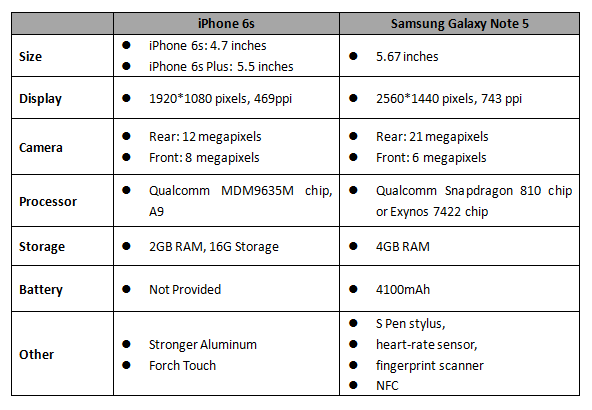 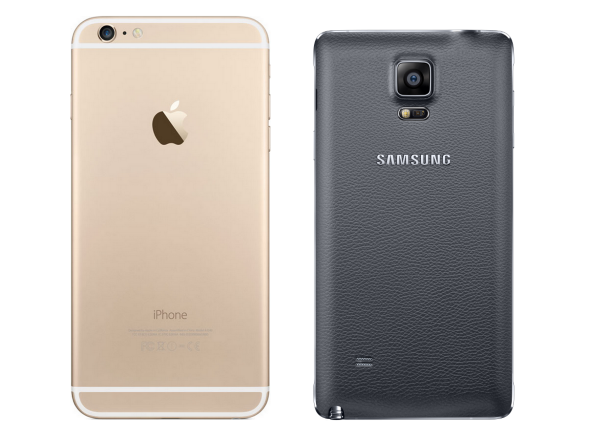 The processors of both the portable devices are to be expected, which are both outstanding and will make the operation smoother. And we all know that Apple and Samsung haven't come out with any confirmation of the device features yet. These are the guess from the iPhone and Samsung lovers. But why don't we just imagine: If these rumors are all true, which phone you prefer? Which would you hope to acquire? Please leave us comment to express your idea and discuss we us. :)