I guess that you must have bought film tickets from your Android phone and then redeemed and printed out the ticket from a machine at the cinema. To redeem a ticket, you are required to read on the phone and enter the code. In addition, you can scan the QR code to redeem the ticket. All these are inefficient.

Now you can transfer the information by just touching the screen with your Android phone,. A team from Carnegie Mellon University announced that they have made this come true as they have developed CapCam, which is able to enable rapid and ad-hoc connections between mobile phones.

CapCam is a novel technique that allows smartphone and similar devices to build up quick connections with a host touchscreen device by pressing a device to the surface of the screen. This technology utilizes the near-ubiquitous rear camera on smart devices, making it applicable to a wide range of devices like Android phones. In addition, CapCam can track smartphone's physical positions on the host capacitive touchscreen without any tool, enabling a wide range of targeted interactions. Communication performance and data transmission rates of CapCam are four times faster than other tools.

Here is how to connect with CapCam:
A: CapCam is used to pair two devices, a "cap
"device (background is a large touchscreen display) and a "cam" device (here, a smartphone). 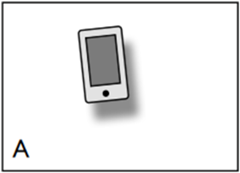 B: The phone is pressed to the display. 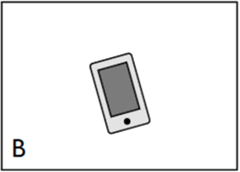 C: The phone body creates a characteristic signal on the touchscreen's capacitive sensor. 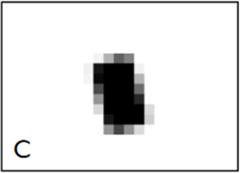 D: CapCam extracts the shape, position and orientation of the phone from this capacitive image. 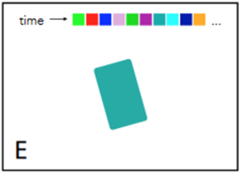 F:  The phone's rear camera captures the pattern, and uses it to establish a conventional two-way wireless link (e.g., Wi-Fi). With both devices paired and communicating, interactive applications can be launched, such as this virtual keyboard. 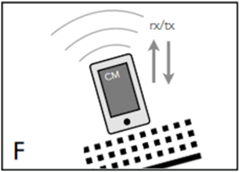 CapCam is able to complete tasks as below:
1.Data Transfer: Transferring data via CapCam avoids entering private info into public devices, which is quite convenient and safe.

2.File Transfer: You can obtain files and two-way transport.

CapCam takes only 1.20 seconds to enable successful connection, which is shorter than Bluetooth. In addition to efficient connection, CapCam reduce misconnections because it allows devices connect via touching. And, it can protect your info from leaking when operating on a public machine. More importantly, capacitive screen and camera, technologies that CapCam requires are widely used. And this technology can be applied to libraries, museums and more. Thus, the developer firmly believes that CapCam will be popular in the market in the near future.