Every year, CES offers a first glimpse at technology we'll all be buzzing about in the near future, and this year's show — the event's 50th anniversary exhibition — promises to be the biggest yet. Let us see what will show up in the stage of CES 2017?

1. Robo R2 3D Printer
Robo R2 3D printer can be connected with Wi-Fi. Everything can be printed if you want. When you have installed Robo APP, you can print a variety of 3D components through mobile devices such as Samsung Galaxy S7. The Robo R2 3D Printer is equipped with a print space of 10x10x10 inches which is 40% larger than the R1. What's more, it comes with special module so that you can print at least two kinds of materials and colors. 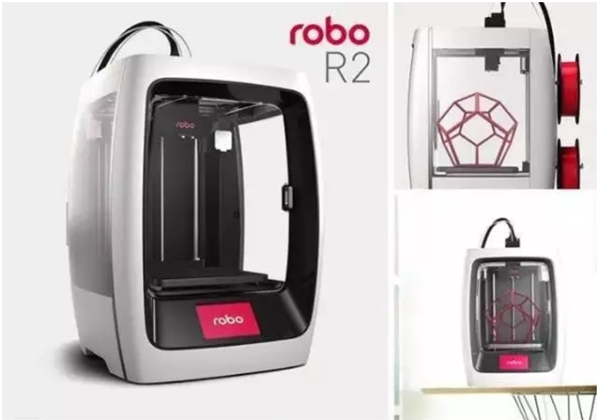 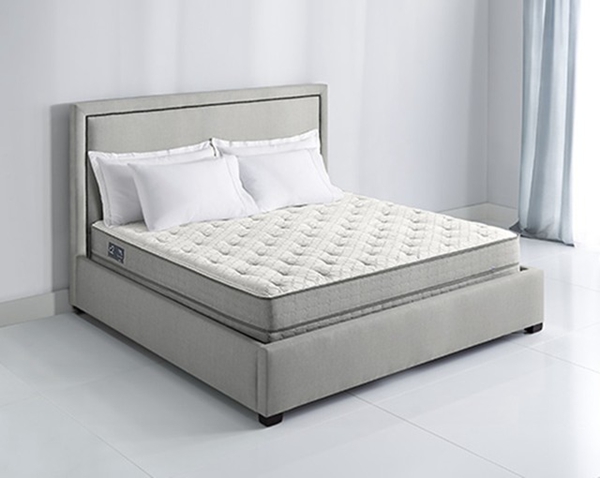 3. Lenovo Phab 2 Pro
Lenovo Phab 2 Pro takes advantage of Google Tango, Google's reality enhancement technology. Even an ordinary phone can be used as a powerful AR device. For example, you can run an augmented-reality game to make a virtual scene where aliens invade your real home, or create a virtual pet on your sofa. 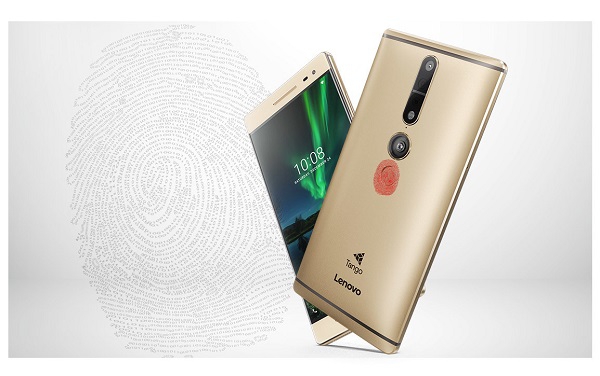 4. HP Spectre 13
HP Spectre 13, which is 10.4mm thick, had become not only the most slim notebook computer in 2016, but also one of the most delicate products in the history of notebook computer. With Intel core processor and the configuration of low voltage in such a slim body, it ensures portability and meets the requirements of good performance. In addition, it can be called the classic of the year in the overall workmanship, design and so on.

5. Obsidian
Obsidian is the first 3D panorama VR camera. It is good at 360-degree stereoscopic video capturing. With independently researched and developed 3D seamless splicing technology, Obsidian is able to record or broadcast VR videos. The overall design of Obsidian is elegant. It is a perfect combination of future technology and virtual reality technology.

6. Moto Mods
Moto Mods is a modular component which is introduced by Motorola for expanded functionality of its flagships, including Moto Z and Moto Z Play. It brings various to the Moto device by removing the phone shell. These modular smart phone accessories can be converted the user's mobile phone into charger, large screen projector or professional camera. Module replacement is very convenient and makes the functions of user's to mobile phone more outstanding.