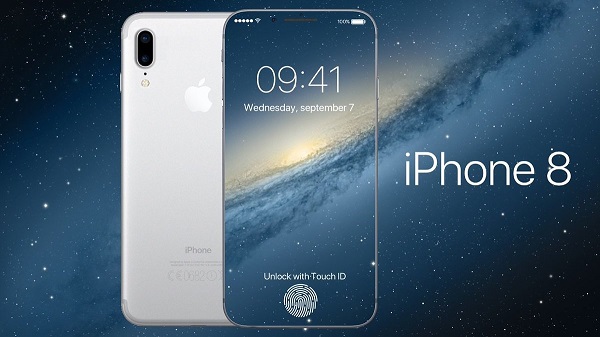 I'm sure you've all heard of an abundance of rumors about iPhone 8, for example, new features, its price and so on. As a high-profile model later this year, there is no doubt that iPhone 8 will bring us impressive features. But this time, let us talk something different.

♦ The Biggest Mystery of iPhone 8
According to Business Insider, the biggest mystery of iPhone 8 has nothing to do with its features but its price and how Apple convince the masses of users to pay such a high price while there is not a lot of new features provided.

How high the price can be? Analysts and experts in the industry agree that the iPhone 8 will cost at least $1,000. Some apple watchers, such as John Gruber, a prominent technology blogger, thinks the iPhone 8 could start at $1,200, which is $550 higher than the iPhone 7. With this high price, iPhone 8 will open up a whole new "luxury" line in the iPhone lineup. However, the price of rumored to its properties does not match unless Apple has developed new features that we have never heard of the iPhone 8, at least in theory. 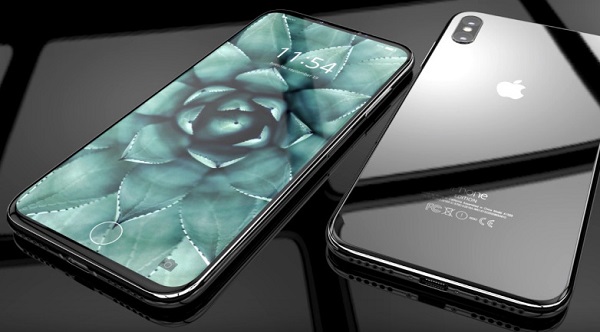 But don't misinterpret the real meaning of Steve Kovach, a reporter of Business Insider: iPhone 8 will be a huge success whatever its price is high or higher. Like all the other new models, Apple will sell millions of iPhone 8. Mr. Kovach’s real problem is that whether the iPhone 8 is really worth $1,200 or more, and a new luxury model risks the future of the iPhone business.

We can’t give an answer now. But we may know what good features will iPhone 8 have firstly.

♦ New Features May Have

It is said that there will be eight features comes along with iPhone 8:

1. New Design
The iPhone 8 is said to have a completely different fuselage and a borderless display, which is similar to the Galaxy S8. Not only will this make a big difference to the iPhone, but it will also herald a new era in smartphone design. 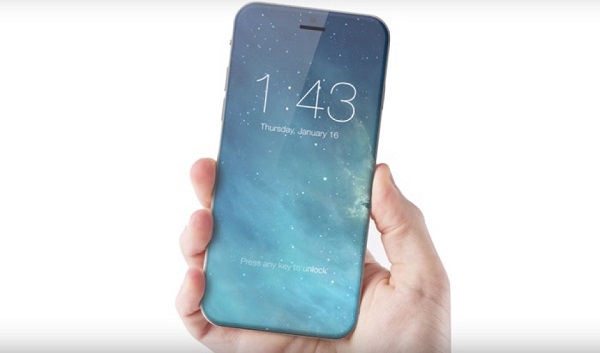 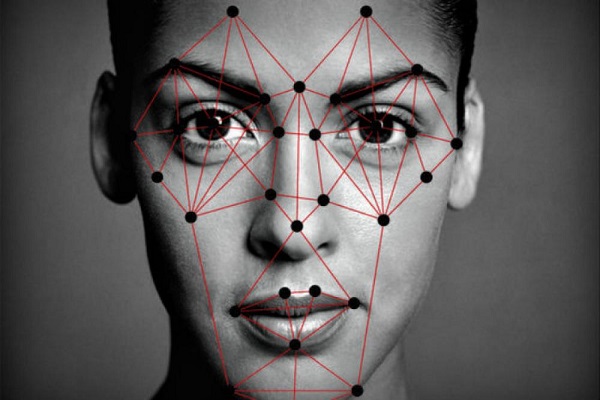 4. A11 Chip with High Performance
The A10 in the iPhone 7 is a leading mobile phone chip that lays the groundwork for the iPhone's ultra-high speed and smooth operation. We naturally expect the iPhone 8, 7s and 7s Plus to be configured with A11 chips. As in the past, the A11 will deliver another major boost in performance. 7. True Tone screen
True Tone allows the device to automatically adjust the color of the screen according to ambient light, making the color of the display always appear natural and appropriate. Now rumor has it that the iPhone 8 will be the first iPhone to feature a True Tone display.

8. Other Features
All these features described above sounds great, but it takes a lot of other features to make the iPhone 8 worthy. We have no idea what the other feature would be but it should impressive enough.

If you read this article carefully, you would find that there is not much of a difference in features between iPhone 8 and Samsung Galaxy S8 so far. Nevertheless, the price of S8 is just $725. As what Mr. Kovacs thinks, Apple's only strategy is to play the CARDS well and use the industry hype to justify the iPhone 8's high price. The iPhone 8 marks an identity: users are also part of apple's 10th-anniversary campaign.