Xperia, the sub-brand of Sony, iterates once or twice every year since its first launch-X10i. This series includes Xperia Arc, Xperia S and more. Omnia Balance, which is applied from Xperia Z to Z5, distinguishes these models from many other Android. This year, Xperia XZ is officially launched. You will have a nice experience of using Xperia XZ thanks to the improved hardware and software.

Design and Appearance
Xperia XZ’s design and appearance attracts controversy after leaking of its photo. Many think that the design of XZ is accordance with the style of Lumia and Xiaomi other than Xperia. But in fact, Xperia XZ looks better than its photo. And it is not that similar as Xiaomi as rumored.

This time, the dual-faced glass has quitted the stage of Xperia. The new factor - metal is introduced to the new series of X since X Performance.

Most part of the back cover of XZ is made of ALKALEIDO, a type of aluminium-magnesium lithium alloy, which is solid and conducts heat well. Due to the high processing technology, Sony makes this material glass-like. 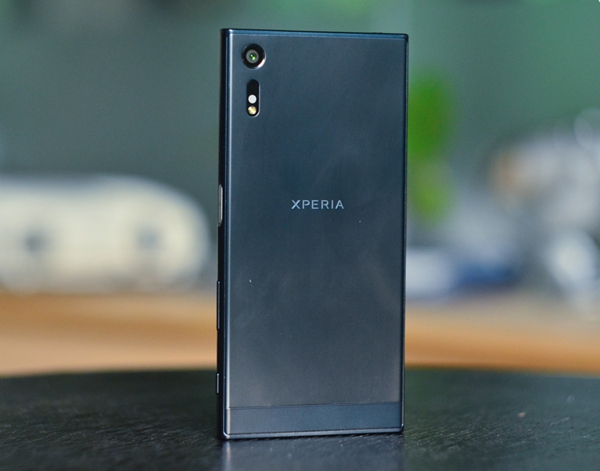 Other part of the back cover of XZ is made of plastics. Made from different materials, it is not strange that the phone comes with distortions and seams although Sony spares no efforts to make the "Unified Design". The advantage is that the plastic pane ensures better signal.

In addition, the NFC module of X Performance has moved to the upper-left corner of the phone. This may make it inconvenient for users to top up the transportation card with the phone.

Basic Configurations
Other configurations of XZ are similar with Z5. More specifically, the 3.5mm headphone jack is also in the top of the device. And USB Type-C, which is known as Micro USB in Z5, is at the bottom of the fuselage. Also, the phone is equipped with power button, fingerprint sensor, volume button, shutter button of the camera, SIM and MicroSD slot.

Generally, the integration of metal reflects the Sony’s innovation spirit. However, in my opinion, the design of XZ is inferior than Z5. As Samsung and Apple introduces the water-resistance technology to their products, the design advantage of Sony fades away. And we can predict that the water-resistance tech will be introduced to more Android phones. This will be unfavorable to Sony. 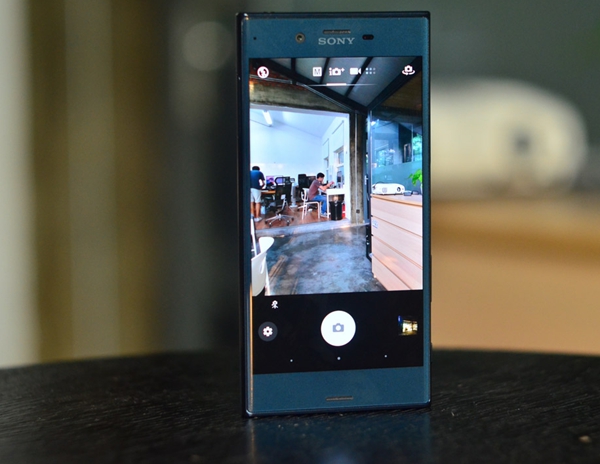 In terms of the camera, XZ is outstanding among the Android camp. Its CMOS measures 1/2.3 inch, which is bigger than any other flagships launched this year. The maximum resolution stands at 5520 x 4140 under the mode 4:3 while the resolution is 5984 x 3366 under the mode 16:9. And the equivalent focal lengths of different modes is slightly different. 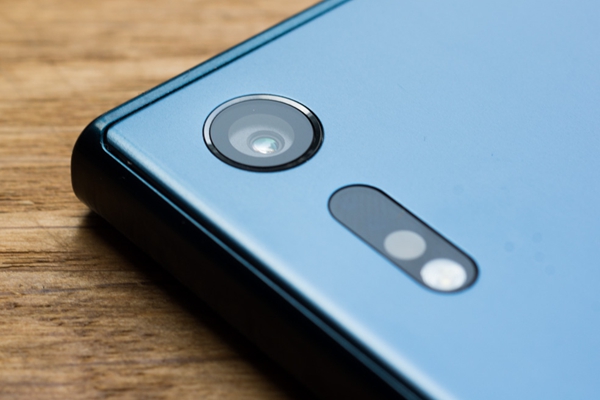 Though without OIS, Xperia XZ has laser focusing module and RGBC-IR sensor. The latter aims to collect color information and enhance the effect of white balance. In addition, the speed of launching, focusing and imaging of XZ is greatly improved compared with Z5. With a 13MP camera, Xperia can bring you better photographing experience.

When it comes to the hardware, Xperia XZ has a 5.2inch 1080P IPS display. This AMOLED screen is the best LCD of the Android phone this year.

Besides, Xperia XZ comes with fingerprint scanner module at the side. The registration and recognizing of fingerprint are faster than XZ. 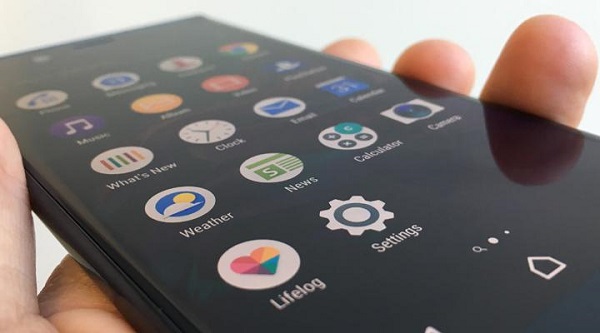 To conclude, Sony delivers better performance in terms of hardware and software. It brings better photographing experience, smoother system and better display to its users. How do you think of this new member of the Xperia family? Just leave a message and let us know.