Apple has unveiled that they will release the 4-ich iPhone sooner. But the name of it hasn't been confirmed yet officially. Some says that it is called iPhone 6c and some says it is iPhone mini. Now, the rumor has settled on the name iPhone 5se. Rumors has it that the iPhone 5se looks like a 4-inch iPhone 6s. Let's see the new features and design of the coming iPhone 5se.

Design
iPhone 5se will have a 3.5mm headphone jack and a higher degree of scratch and shatter-resistance display compared with the current Gorilla Glass. The sapphire display is possible to be adopted. The rumored 2.5D curved-edge display improves the tactile sensitivity of finger swipes.

Processor and Storage
The iPhone 5se is said to adopt the A9 chip as well as the M9 motion coprocessor which enables the always-on "Hey Siri" feature while in the older device, "Hey Siri" is only available when the iPhone was plugged into power. When it comes to the RAM, there are two different theories: One predicts that iPhone 5se will come with 1GB of RAM and the other says that it is likely to get a 2GB of RAM. Most rumors believe that the internal storage will be 16GB and can be external up to 64GB. 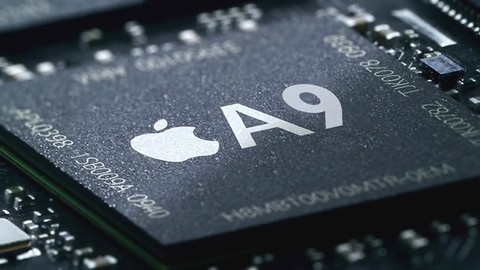 Camera
The 12-megapixel rear camera will be adopted on iPhone 5se with an improved autofocusing speeds and better noise reduction. It allows you to capture 63-megapixel panoramas and 4K videos at 30FPS. However, for 3D Touch hasn't been adopted on this model, you have to use a long press to play back the Live Photos.

Color Options
As that on iPhone 6s, there are several colors options: Silver, Gold, Rose Gold, and Space Gray. Some rumors also predict that there will be a "Hot Pink" or "Bright Pink" version adopted on iPhone 5se.

Other Features
The iPhone 5se is rumored to include the latest Bluetooth 4.2, faster 802.11ac WiFi, VoLTE and a barometer for tracking elevation. Besides, it will not only include Touch ID but also NFC chip to bring us convenience while paying online with Apple Pay. 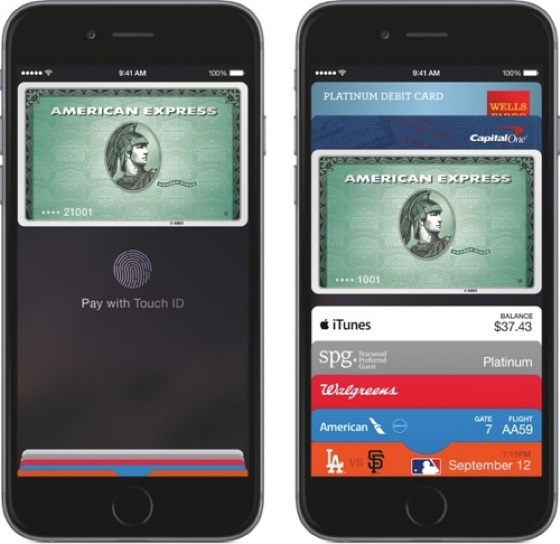 That's all we got of the rumored features and specs of iPhone 5se. Is iPhone 5se a nice model that you can't wait to purchase one? Please leave comments below to show you opinion about the coming iPhone 5se. What're the most impressive features you love the most?