Apple and Samsung are two strong competitors in the world of portable devices. We all know that Apple has confirmed to release iPhone 6s in the coming fall. You may ask what excellent device will Samsung send out to take up the challenge? The answer is Samsung Galaxy Note 5. The release date of Samsung Galaxy Note 5 comes to mid-August. And rumors are here and there before its final release. Below are some rumors of the next Samsung flagship device – Samsung Galaxy Note 5.

Two processors, Qualcomm Snapdraagon 810 chipset(4GB of RAM) and Exynos 7422 chipset(with 4 Cortex-A57 cores and 4 Cortex-A53). The 810 chipset wasn't adopted on Samsung Galaxy S6 because of the overheating issues. So, it is very likely that Note 5 will take a Samsung Exynos 7422 as a processor and adopt 810 after they solve the overheating issues. On July 8th, Sammobile reported that Samsung Galaxy Note 5 will take 7422 and a 2K screen for Note 5. 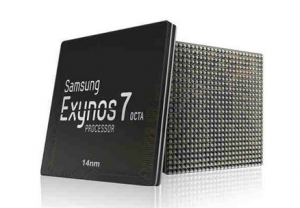 The resolution of the camera is quite controvertial. Some reported that the front-facing camera is gonna be 5-megapixels and the rear camera with 16-megapixels while others rumored that it's gonna be 6-megapxiels and the rear with 21-migapixels. Many other rumors on the Internet. But none of them are admitted officially. 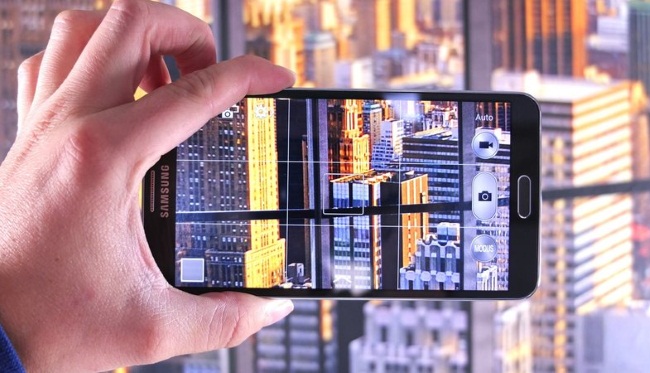 A large number of organizations rumored that the battery of Galaxy Note 5 will be 4,100mAh and by the way an ultra-battery saver mode is also provided. There's still no idea whether the battery will be removable so far.

There are many rumors about the Note 5 screen. Some say it would be a 5.9 in AMOLED with 743ppi; Some say that itwould be 5.67 in Super AMOLED display with 2560*1440 pixels; Some also say that it might get a curve screen. No one knows which one is the right one except for the insiders. What we can do is to expect the release of the amazing phone. 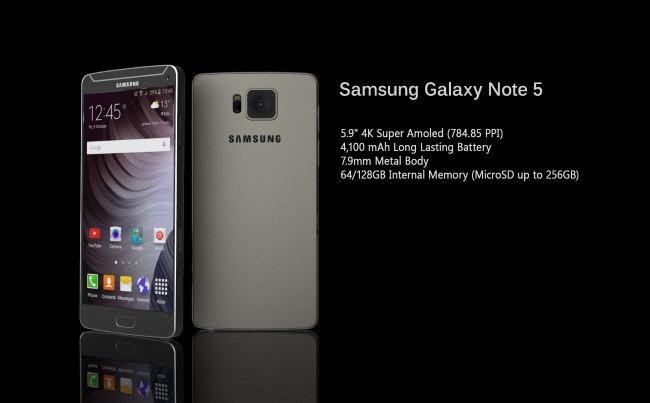