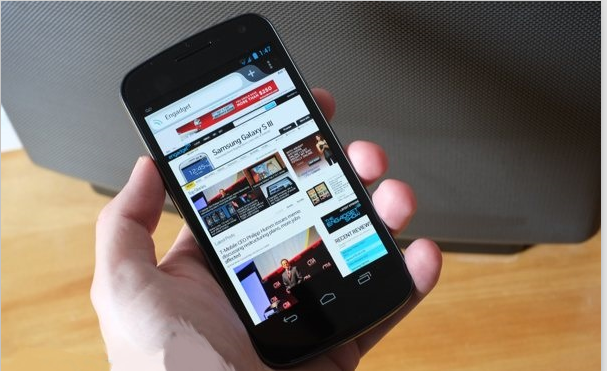 You may not be unfamiliar with Mozilla recently. It attracts much attention from this early month with its releasing new logo, first Firefox OS mobile phone and Firefox 23 publicly on line. Now, one more big news for all Android users. Firefox Beta for Android is officially available that all Android users can download and test the version on their devices. Compared to the last version, Firefox for Android Beta adds some more functions and optimizations.

Ok, let’s take a view of some improved features.

1. The awesome auto-hide bar helps you to get wherever you want on the web quickly.  Also, it automatically completes the URL destination you are typing, saving a lot of time.

3. RSS feed reader is updated to create simpler way to subscribe. Users can share websites with NFC Bump fast and update personal information to other apps with “QuickShare” menu.

4. The Android version now supports for over 24 languages worldwide.

Really awesome, right? So, download it to have a try yourself. For more latest Android information, please go to read more articles in our website.