Google Builds Its Own Brand - Nexus, but the Android Camp Says "No"

It is reported that Google, who owns Android system, is going to release its own mobile phone brand with mobile operator. It means Google is aggravating the competition with mobile industry, and at the same time mobile companies will be forced to choose other mobile systems to avoid descending to hardware manufacture as some PC companies.

Google has been strengthen controlling over Android System
Originally, Google provided free Android system to mobile company. Moreover, it allows manufacturers to customize Android OS and boost its development in the mobile market. All these factors combined to raise the market share of Android by large margin, which reaches over 80 percent. 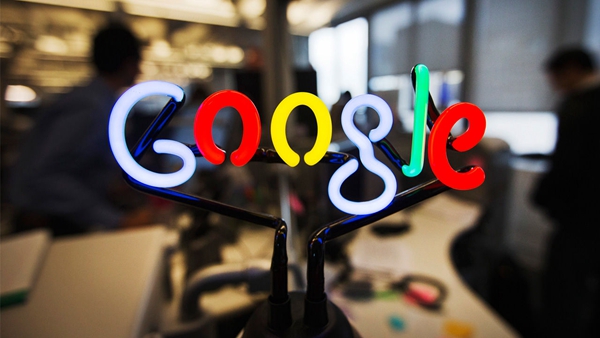 Android System brings income for Google mainly through Ads, Google Play. Although Google never reveals its revenue, a document provided by Oracle's lawyer showed that Android brought USD 31 billion to Google. And 70% of it, which is up to USD 220 billion, is net profit. 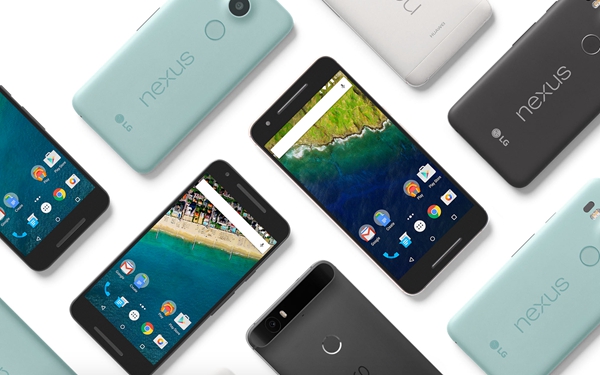 However, Google is not satisfied with the present income. To meet the expectation for more income, Google requires manufacturers to implant more Google applications. The request, which is specified, forces them to place the search widget and Google Play Store icon on the default home screen and accordingly array some Google app icons. For example, Google Street View, Google Voice Search, Calendar and other Google apps should be placed on the second page. The newly published Android Wear forbids customized service for hardware companies so far, which leads to a bad experience of HUAWEI Watch and MOTO 360. And because Google exist from China, all the Google APPs cannot run normally.

From employing a mobile manufacturer to developing Androidone phone at low cost to mislead the companies to produce such phone, Google gradually breaks its promise and enter the hardware market. Furthermore, it is going to build its own brand and compete with mobile companies. All these things are unpalatable. So it is necessary to look for other mobile operation system for mobile companies.

Mobile companies had adopted other system other than Android
There is no doubt that Samsung is the most obvious one in applying other operation system. Samsung Z series applied to its own system Tizen are salable in India. The Tizen system had become the second biggest mobile system in India during the past four seasons. Market research institution Strategy Analytics pointed out that the sales volume of Samsung mobiles installed Tizen system was over 3,000,000. Tizen ranked fourth globally. 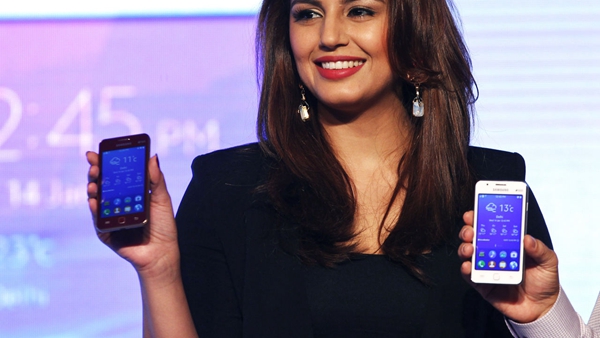 As the biggest smartphone market, China's far-sighted people have been appealing to develop our own mobile operation system. There are YunOS, Yuanxin system and so on in China so far. Affiliated to Alibaba Group, YunOS had got increasingly more market share with the help of Alibaba.

Xiaomi, a rising corporation in China, has developed MIUI based on Android system. The smart bracelets from Xiaomi become one of the most popular wearable equipment in 2015. Xiaomi's bracelets are welcomed because of its high quality and low price from publishing in 2014. According to the official statistics, Xiaomi sold 12 million bracelets in 2015, making the Xiaomi bracelets become the second biggest wearable equipments globally. Xiaomi bracelets apply MIUI instead of Android system. This is absolutely a good development based on Androidwear system. At the earlier time, it is said that Xiaomi developed MIOS based on FirefoxOS.

As we all know that developing a mobile system is not easy. Andy Rubin founded Android company in 2003 and published the first mobile phone in 2009. In 2011, Android mobile surpassed Saipan and become the biggest mobile system in the world. Android had scrambled for eight years on the way to succeed, indicating that developing a new and successful mobile system is tough. Facing Google's increasingly tight control over Android, mobile companies have no other choices but to make preparation for dealing with changes and challenges.