Google I/O 2016 took place during May 18-20 at the Shoreline Amphitheater in Mountain View, California, bringing together developers across the globe.  Reportedly, near 6000 fans swarmed into the spot, and Sundar Pichai, the CEO of Google Inc., twittered a picture of that moment.

At the conference, Sundar Pichai took the stage and shared with people the latest novelties of Google in English without even a bit Indian accent. He claimed that Google is in the face of its significant turning point, and he is going to build the next evolution of Google and take over the world. 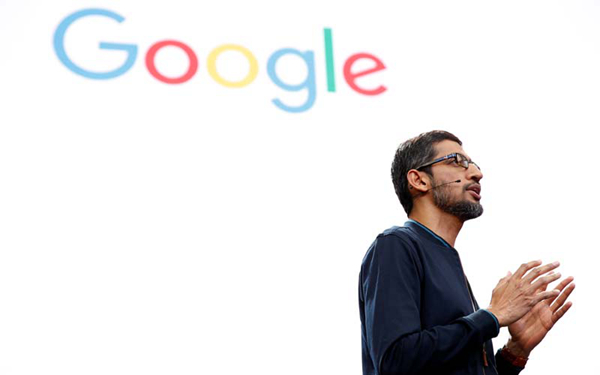 Google turns against Amazon at the very beginning of the conference, as Alexa Voice Assistant coupled with Amazon Echo has gained a great deal of popularity in public.

Voice Intelligence Assistant has nowadays been of great concern with the potential of becoming the entry of future service. Even Microsoft and Facebook have released similar apps. Nevertheless, with great experience in both artificial intelligent field and searching engine field, Google finally released Google Assistant at the Google I/O 2016.

Google Assistant, a competitor to Siri and Alexa, works as updated Google Now. Instead of simply asking and answering questions, Google Assistant can solve your problems among constant conversations. It can also search for the breaking headlines or the shortest routine between places, call up one of the contacts or even directly share with your friends photos of your commencement from albums. 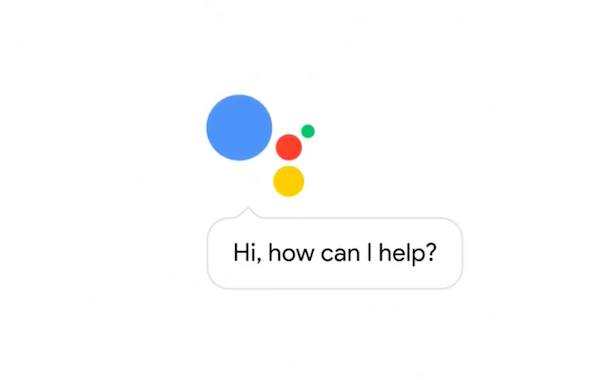 Simply speaking, Google Home is similar to Amazon Echo and Apple TV. It is the central hub for connecting Google Assistant with your connected home, smart devices and more. Then, users are able to control the switches of electrical equipment or regulate the temperature indoor via Google Assistant. Besides, it can also tell tales to kids, elaborate things and reminds you of today's weather condition and the things left undone. What an intimate and considerate housekeeper! 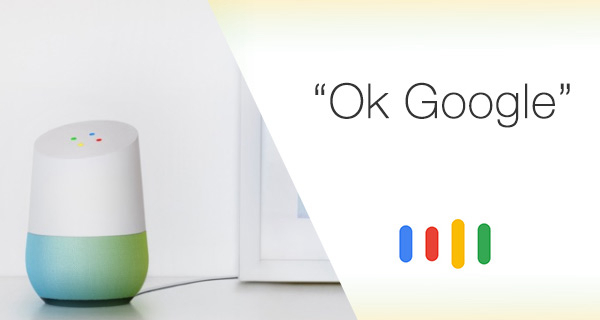 As is known to all, Facebook is already the leading app in social intercourse. Google has failed in confronting Facebook several times, but never give up. This time, Google released a messaging app and a video-calling app.

Allo is a funny intelligence chat application with various functions. With built-in Google Assistant, Allo can do much more than just chatting. Users can modify the sizes of messages, make personalized image tag, play games with Google Assistant or even ask Allo to search for restaurants, chatting content or something else.

What’s more, Google tries hard to catch user's attention. Except the silly and adorable stickers, there are other funny functions of Allo. Users can change the size of the text or editor photos immediately without using another app, making dialogue more animated. 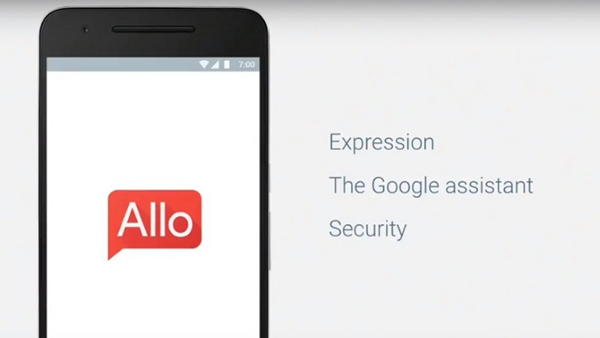 Apart from Allo, the newly released chat app, there is another video-calling app named Duo. It functions as Facetime with slight differences. Based on WebRTC and QUIC protocol communication, Duo allows users to make a video call even over poor network. Users can simply make a call by typing in phone numbers or choosing one from contacts.

Duo is designed to make a video call with end-to-end encryption, which it’s extremely safe. What makes
Duo different from existing video-calling options is a feature called Knock Knock, which provides a live video preview of the caller before the receiver picks up. Receiver can previously see a live streaming and get ready to the call. Allo reportedly will be available on Android and iOS this summer.

I think this function will be much helpful for couples. Assumed that you quarreled with your girlfriend and she wouldn't pick up the calls from you, after trying all means, Duo comes for help. She can preview your 'sincerity' and decides whether to give you a shot. However, I would say you'd better not piss off your dear if you are smart. 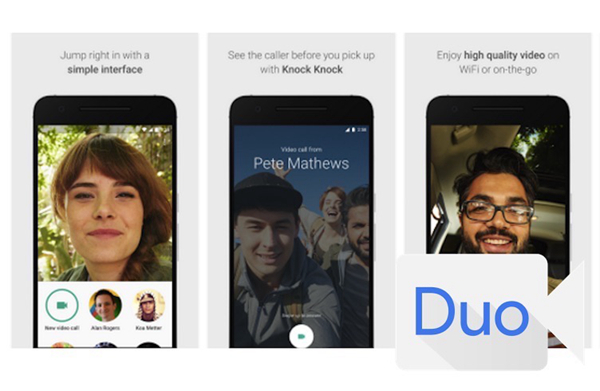 Daydream has a "reference design" for a headset and controller and minimum spec list for "Daydream-ready" devices. Android N has VR mode that is designed to Daydream. It can be regarded as a mode that specializes for smart phones. Samsung, HTC, LG, Huawei, ASUS and other companies are currently developing cell phones for this mode. Since VR is catching increasing attention and becoming a symbol of fashion, Google definitely will not let it go.

After the release of Google Cardboard, Google unveiled its new VR headset and controller. Besides, collaborating with Wall Street Journal, Netflix, huhu and other media, Google has been making more and more content to support VR mode. Google and also working with some game developers to develop VR games.

Recently, it is reported that Apple has stagnant development in smart phone, operating system and wearable device. That seems like a promising opportunity for Google,

Android N supports Java 8 with its security improved, otherwise, Vulkan has provides developers with great chances to make better games. Thus, would it be better to play games on Android devices rather than on iOS devices? 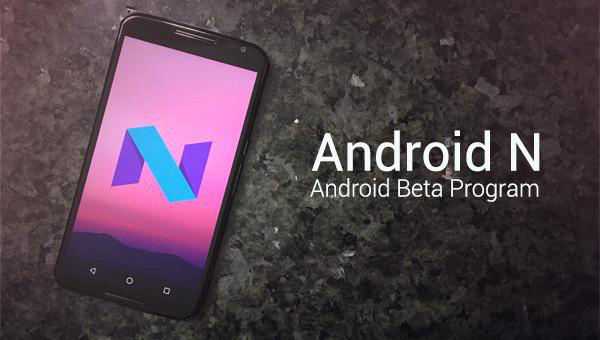 Android Wear was long overdue for a shake-up and Google I/O didn't disappoint, with Android Wear 2.0 being announced. The biggest feature of Android Wear 2.0 is the support for standalone apps, meaning you will no longer need to have a smartphone paired to your wearable. Of course, this also means you'll need a SIM-equipped smartwatch and data plan for untethered connectivity. Android Wear 2.0 also adds a keyboard and hand-writing recognition, along with a general interface overhaul. According to the introduction at the conference, there are something you may interested in.

Firstly, Android Wear 2.0 has a brand new interface. With an all-black background, content can be clearly seen under bright light. With the wheel-like way of displaying apps, the operation can be more nimble and easier.

Secondly, Android Wear 2.0 is equipped with intelligence response to messages and keyboard and hand-writing recognition. From the live demonstration, we can see that Android Wear 2.0 has a quite nimble recognition when one is writing letters and numbers

Thirdly, Google shows strong support to body building function on Android Wear 2.0, which can automatically check for the ready physical fitness activities. You can as well make a to-do-list and set up for reminding. 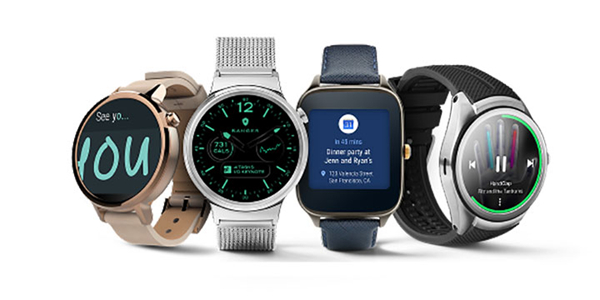 Instant Apps supported by Google Play is similar to Deep Link. Android Instant Apps offers a neat new way for people to perform app content with no need installing the app. Android will temporarily download the particular modules of the app required to show that content. If you want to use that app over long period, you just need to click a button and fully install the app. 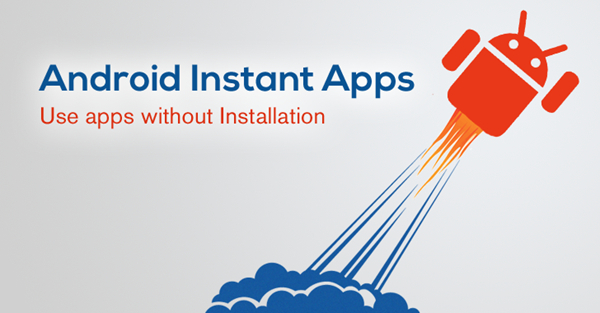 At the end of the Google I/0 2016, Pichai did not forget to boast the proud achievements made by AlphaGo and its paramount role in Open-source software (OSS) .