Why Hangouts is Eliminated from Google GMS? 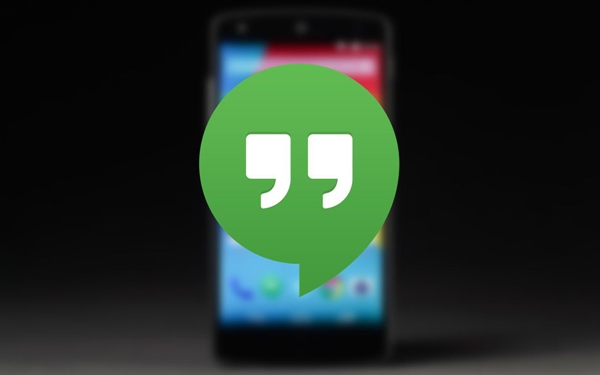 In October 2016, Google sent an e-mail to Android manufacturers announcing that, Hangouts, the video chat application of Google, will no longer be installed on Google GMS package since December. That means that Hangouts is no longer the core product of Google and is marginalizing. 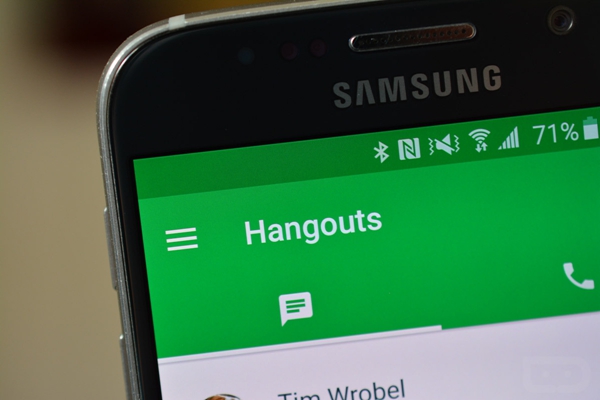 Today, Hangouts is further marginalized by Google. And HangoutsAPI will be closed.

Recently, foreign media have found Google has been updated FAQ page supported by Hangouts API (Application Programming Interface) on the official website in January 4th. There is a red and conspicuous tips marked on this page, claiming that Google Hangouts API will lose support, and all the applications based on API will stop the service after April 25, 2017.

Hangouts API is an open source interface is equivalent to Google Hangouts; that is to say, developers can call it application to develop similar to the Google Hangouts on your site, such as can be achieved online meetings, web blog, online tutorials, online games and other functions.

Actually, Hangouts and Hangouts API are parts of the Google+. As early as September 2011, Google has made the preview version of Hangouts API open for developers when Google+ opened to the public. In March 2012, Hangouts API 1.0 release.

According to the official description of the Google, when the developer creates a publishing application, it can be promoted in two ways:

Add application links in Google+;
Add a Hangouts button to your web site.

At Google I/O 2013, Google announced Hangouts, a new video group chat system, will be launched on the basis of the original Hangouts. At the same time, Google+ Messenger, Google Talk and other products have also been replaced by the new Hangouts. 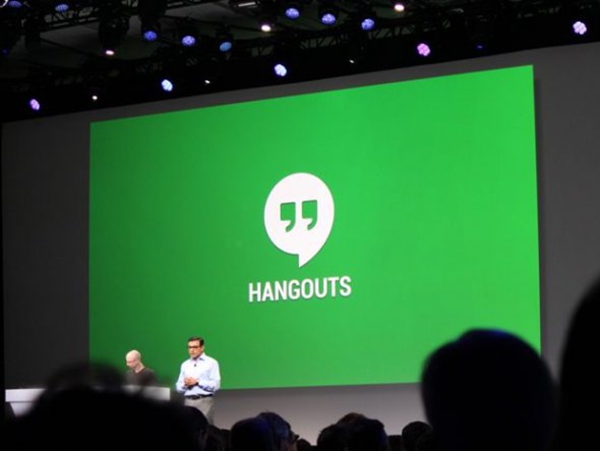 In the next two years, Google has been constantly updated the function of Hangouts while Hangouts API also evolved and increased the number of features.

Why did Google do that?
Google has always been very decisive to give up some products regarded as useless, so it is not surprising that Hangouts API was shut down. And Google also explained on the FAQ page:

Hangouts API was an original part of the Google+ and is used to support the social behavior of ordinary consumer users, but now Hangouts has begun to focus on business users.

In other words, now that Hangouts has lost its social attributes, so the existence of the Hangouts API will be of no value. However, with the closure of Hangouts API, Hangouts has completely become a business communication tool.

In fact, in September 30, 2016, Google introduced an office service of enterprise called G Suite on the basis of the original office applications of enterprises (Google Apps Work). Hangouts, one of the applications in the G Suite series, still can undertake the function of video conversation, but no longer have any relationship with social. 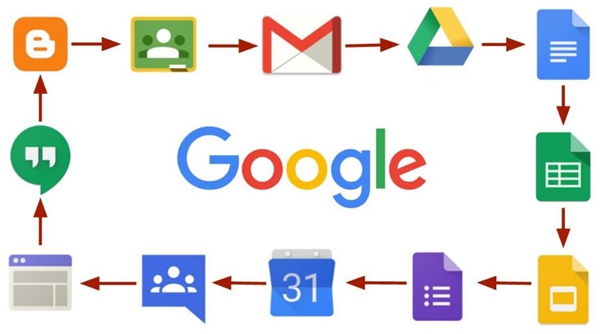 But on the other hand, Hangouts can not only be used on the PC, mobile phones, tablet PCs and other equipment platforms, but also support multiple text and video conversation. These characteristics of products also determine that the Hangouts is more suitable for corporate office scene.

Then in October 8th, Google announced that Hangouts is no longer installed on the Google GMS service package in advance in the mail. Duo, the mobile video chat application that Google released at the I/O conference in 2016, would take the place of it.

It used to be a new pillar.

At first, Hangouts was born with Google+. As the video chat service of Google+, Hangouts, described as ahead of time, is based entirely on cloud services.

In 2013, when the Google announced the official rollout of Hangouts, the unified messaging service, Google's real-time communications director Nikhyl Singhal even said:

"The new Hangouts is a new pillar that hosts the Google's instant messaging infrastructure and will drive the development of the next generation in Google."

However, from today's situation of Hangouts, the above heroic utterance has already disappeared. Although Hangouts is still existent, but completely become a business communication tool. Certainly Google social dream still continues. Allo and Duo born in a hotbed of artificial intelligence Google are evidences. 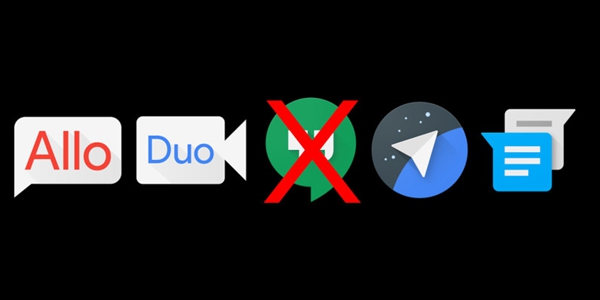 Nevertheless, compared with the Google Reader which was directly stop, Hangouts was lucky. After all, Google has to find new roles for it.