As the release date of HTC 10 (also called HTC One M10) is getting closer and closer, the topics about HTC 10 are discussed everywhere. It is said that the HTC 10 Press Release will be held in New York (8 a.m.), London (1 p.m.) and Taipei (8 p.m.) at the same time on April 12th, 2016. Unlike Apple launch event, HTC will hold the event online as that for HTC One A9 last year. Before it is finally confirmed, please allow me to list the possible specifications rumors of HTC 10 for you.

Design, Software and Hardware
The upcoming HTC 10 will have a full metal body and equipped with a fingerprint scanner on the front. However, there's no stereo speaker on the device. It takes Sense 8 as its operating system, which is based on Android 6.1. With a 4 GB of RAM and a Snapdragon 820 SoC processor, HTC 10 is with no doubt the latest flagship device of HTC. 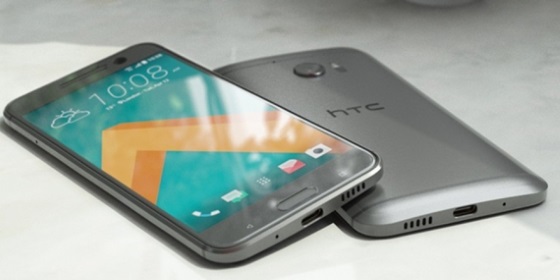 Display
Most Android smartphone today has a large screen including HTC 10 which has 5.1-inch and a Super LCD 5 panel. The 1440*2560 pixel and 565 ppi allow HTC users to enjoy the high quality screen performance with the QHD bandwagon. 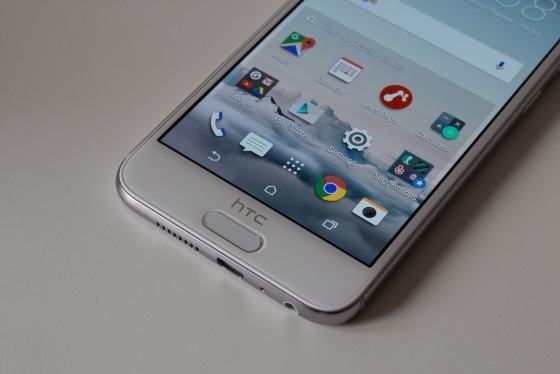 Camera
Most Android fans love HTC because of the camera. However, the 4MP camera on HTC One M7 and M8 has been complained because it works bad and disappointed us. Thankfully, HTC takes the camera issue seriously and replace the previous camera with the 12 MP UltraPixel sensor. It is amazing with the laser autofocus technology, OIS and 4K video recording. As for the front camera, it reaches 5MP Ultra Pixel. 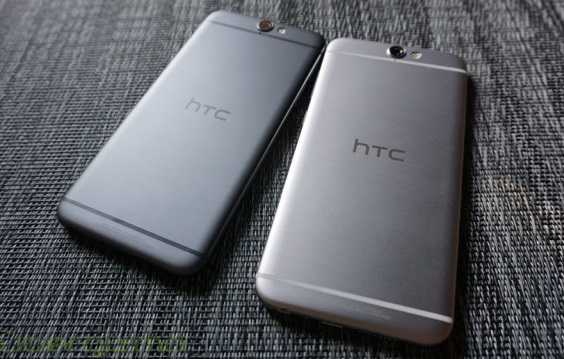 Battery
There's no need to worry about the battery duration problem because it is equipped with a 3000 mAh battery. Besides, Bluetooth 4.0 on the device won't take up too much battery life when sending or receiving files between smartphones.

Besides the features mentioned above, HTC 10 also have a light sensor and proximity sensor and a dual LED next to the camera. The release date of the HTC 10 is coming now and it will be very soon that the flagship device of HTC will come into the market.

wait, this 'article' was published one whole day after launch and it talks about rumors?