HTC One M10 is the latest flagship model of HTC mobile. There are many rumors about the One M10. Some also say that the phone model is likely to be renamed as HTC 10. According to the leaked photos, the Boomsound speakers are removed. It looks resemble to HTC One A9 but the physical Home button is larger and more rounded with a fingerprint sensor integrated. Now, let's continue with the HTC One M10 release date and features:

Release Date
Rumors say that HTC One M10 will come to us on April 11. Evan Blass, the blogger as well as the phone leaker who once worked in Engadget Inc., also predicts that it would be "hitting US retail the week of May 9." Though the price of the device hasn't been announced yet, it is probable that the price will be around US$700 for HTC One M10 is a high-end flagship.

Display
HTC One M10 will adopt the 5.1-inch screen with a 2K-resolution QHD AMOLED display.

Camera
The photo capturing feature of HTC One series is not that satisfying: From HTC One M8 (4MP UltraPixel) to HTC One M9 (20.7MP). It proves that a high megapixel is not equal to a nice camera. On HTC One M10, we would like autofocus technology and image stabilization improved. According to Evan Blass, the rear camera will be 12 MP and feature laser-assisted autofocus and optical image stabilization. 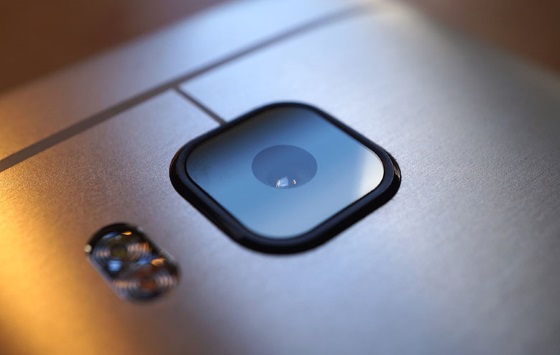 Other Features
HTC One M10 is equipped with a 4GB RAM and a 32GB internal storage. Besides, it can be expanded to up to 200GB storage with the microSD card slot. The battery will be 3000mAh non-removable battery with Quick Charge 2.0.

We will let you know if there's any news or feature confirms about HTC One M10. If you have other HTC One M10 features and rumors that we didn't mentioned, please leave it below and share with other HTC fans.