HTC One X9 is Official Announced

HTC has officially unveiled the HTC One X9 after weeks of leaks, rumors, or teasers. As the latest HTC’s One series of phone, the X9’s specifications are slightly better than what was presented in One A9. It features a 5.5-inch screen with 1080p resolution, Helio X10 SoC, 13 Mp primary camera and a metal body. Don’t you think that it reads out more like a flagship handset than the premium mid budget ranger smartphone from HTC? Anyway, the full specifications of HTC One X9 have been listed below of your convenience: 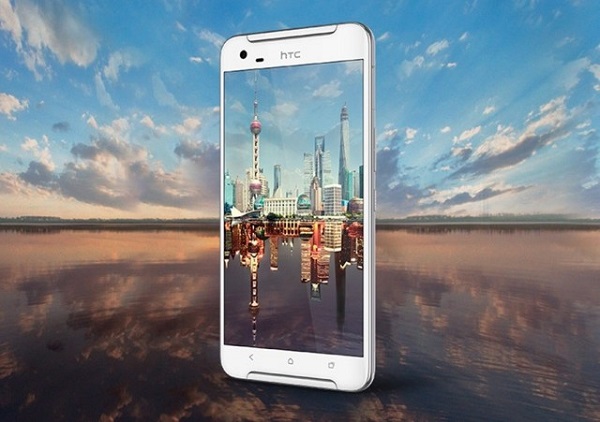 Display - The new HTC One X9 is featuring the 5.5-inch AMOLED capacitive touchscreen display which provides the 1920 x 1080 pixels of the display resolutions.

Processor - The One X9 features a MediaTek X10 octa-core processor, along with 3GB of RAM. And it comes with 32GB of internal storage, which is expandable using a microSD card for up to 2TB of extra capacity.

Battery - The One X9 will be kept alive by a 3,000mAh non-removable battery. And it is compatible with 5V.1.5A fast-charging.

Camera - The new smartphone has the 13MP of rear facing primary camera with auto-focus, touch-focus, geo-tagging, panorama, fade detection, HDR and dual tone Dual LED Flash light. Besides, it is also capable of the 4K Video Recording. In the front, there is an UltraPixelf/2.0 selfie snapper which is also capable of 1080p of HD video recording. 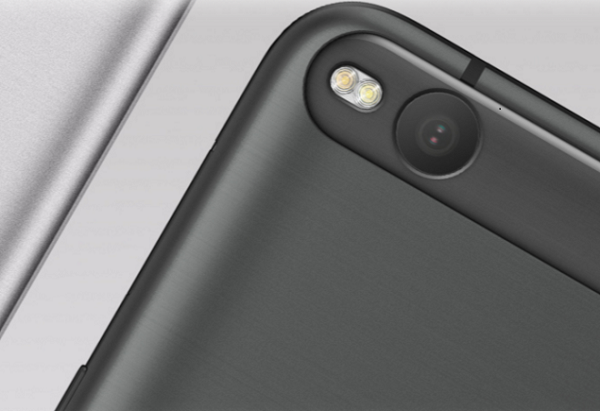 Do you guys think that the One X9 has the capability to stand out from others in the mid-ranged smartphone market? How do you think of this affordable high-end device? Let us know your thoughts in the comments below.

Have the full specifications of HTC One X9 impressed you? If it does, I bet many of you must be considering about getting yourself a new fancy HTC One X9. However, there is one common problem that you need to consider. That’s how to transfer data from old phone to the new HTC One X9? To help you get this task done quickly and easily, HTC Sync Manager is highly recommended. It is a tool that allows you to transfer files between iOS/Android device and HTC smartphone with ease. Also, you can turn to other alternatives like Phone Transfer for more convenient and powerful experience.