Apple's annual developer conference WWDC, is approaching on June 13, 2016. At the conference, the company may announce the iOS 10 release. After that, the company will release the public beta. Here are some rumors about the iOS 10. 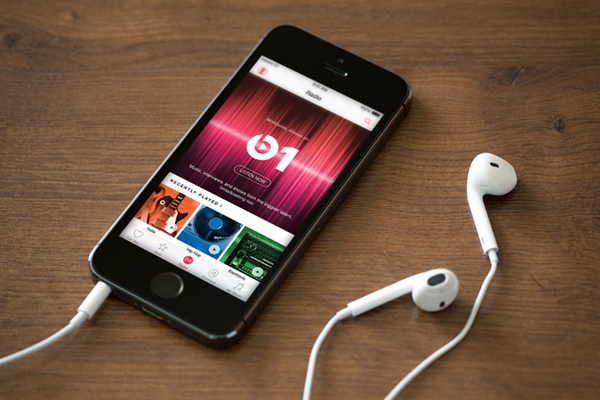 Undoubtedly, Apple music is a competent music steaming service, compared to all the competitors in the market. That having been said, there are also some issues of this service. For example, sometimes Apple music is uncomplicated. This time, Apple will make this app simpler to fix the problem.

It is reported that Apple Music in iOS 10 will integrate streaming and downloaded music. And it will remove the Connect tab. According to the rumors, Apple music will come with black and white backgrounds. It will emphasize more on the album art and text. What's more, the improved integration of streaming and downloaded music could happen via a new "Browse option". Besides, Apple Music may include more 3D Touch shortcut previews.

Based on iOS 10, Siri, the voice assistant of iPhone and iPad will get smarter and more useful. It is able to understand natural language better because of the new technology. Apple will offer a Siri software development kit. Some apps like OpenTable and Yelp will work hand-in-hand with Siri, which which allows developer's apps and app content to be reachable.

In addition, Siri will be allowed to Mac as the update of OS X10.12. It will be position on the upper-right of screen corner. You can activate Siri by saying "Hey Siri" or with a keyboard shortcut.

Once getting the new iPhone or iPad, some iOS Users may create a folder to store the apps that they will never use. And you may be one of them. With the new design in iOS 10, it is no need to do that because the new system may allow users to hide first-party apps or apps made by Apple, from the home screen.

Rumor 4. Apple Pay Spreads its Wings to the Web

We all know that we can use Apple Pay in stores and through third-party apps. But, up till now, this service is still not available on the web. Apple is reportedly to integrate its mobile payment service with its Safari browser on the iDevice. You will be able to pay for goods bought from the website. What's more, it is also said that Apple might bring Apple Pay to its laptop and desktop computers.

Rumor 5. Photo App Gets Some Lovin' with More Features

Photos may take place of iPhoto. But this evokes some complaints as the former one is lack of some features. The Photos app allows users to edit exchangeable image file format(EXIF) information. It is of ability to flag pictures, correct images with brushes, adjust brightness and make batch changes to photo file names.