When will iOS 11 be released? According to the history, Apple will release the new system at the annual WWDC. Then, in September, the newest generation of iPhone - iPhone 7s/7s Plus will come with iOS 11. Now, the question is: what is new of iOS 11? 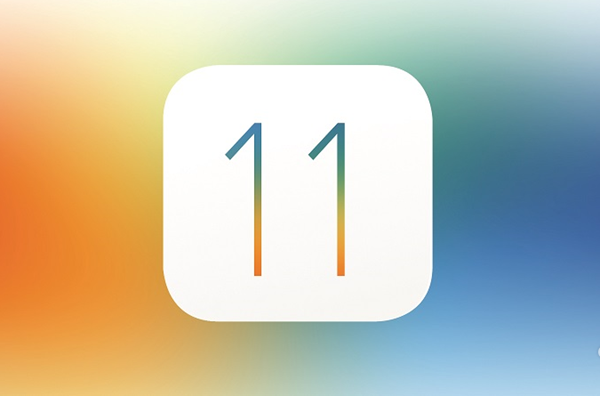 1. Home Button
The first conjecture lies on the Home button. If, as rumored, the physical Home button is deprecated, then we can say that the appearance of iOS 11 will be greatly revamped. 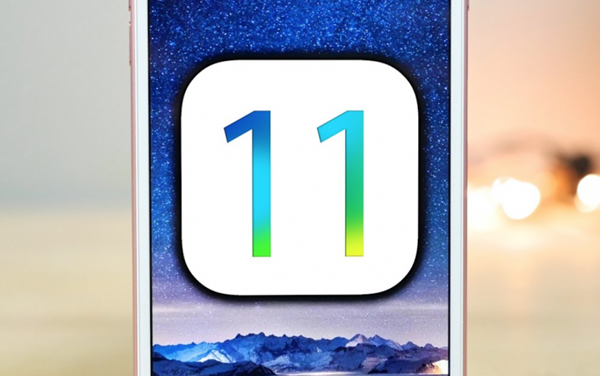 Since iOS 7, the system of Apple had greatly upgraded and changed. Compared with iOS 7, iOS 8 and iOS 9 is deemed to have little upgrade. After that, iOS 10 brings us a more open system, which features iMessage. According to Cook, the CEO of Apple, iOS 10 is the biggest upgrade in the history. The following iOS is likely to be improved based on iOS 10.

Since iOS 9, we have found that every year Apple releases many updates of the system, including new features like Night Shift, Touch ID, Memo encrypt, 3D Touch shortcut, etc. This is because the system has been matured.

During 2016, Apple attached importance to artificial intelligence technology. Changes and improvements of Siri reflect that. Since 2014, Apple has promised that Siri will bring us richer and better experience. So, Siri is improved every time iOS is updated. And this year, privilege of Sifi will be allowed to more developers. 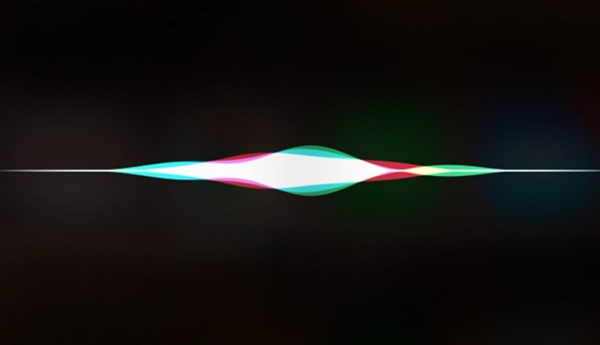 Last year, developers from VocalIQ, a company that has been acquired by Apple, works to innovate voice recognition technology, aiming to make Siri speaks more humanlike than it previously does. However, it is unsure that whether this will come true at iOS 11.

In addition to AI, Cook has also announced that Apple is interested in the other new technology - "Augmented Reality". According to Cook, it is a kind of technology that is able to implement social features. However, this technology is not matured yet. So, this year, it will not be applied to the new device. But iOS 11 may contain related updates of Augmented Reality.

In the future, Apple is aiming to apply AI and Augmented Reality technology into their smartphone. For example, with the combination of these two technologies, camera lens is able to recognize object captured, for example, a human face. This will be interesting and useful.

4. More
It is also rumored that FaceTime group video chatting feature will be added to iOS 11. And iMessage will support group chat. 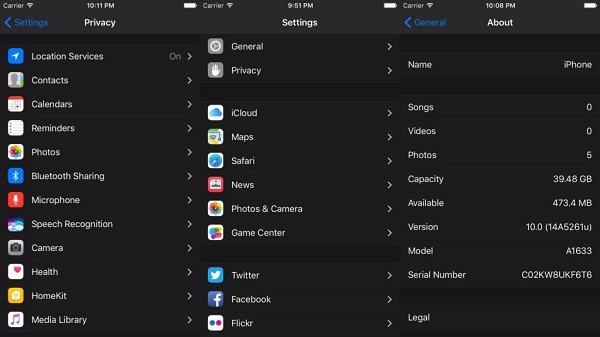 In addition, many users claim for official night mode which is able to protect their eyesight. This is not confirmed officially by Apple. However, it is possible that the next generation iPhone 7s/7s Plus may come with OLED display.

Will iOS 11 bring us better user experience? Which new features are you looking forward to? Just leave your comment.