Have you ever felt this way as if rumors concerning iPhone 7 are flooded everywhere on the Internet? Apple won't release its next-generation iPhone until the fall of 2016. Though nothing is confirmed yet, rumors remain striking. Now, let's see what the next generation of anticipated iPhone is expected to have:

• Dual-lens camera for iPhone 7 Plus 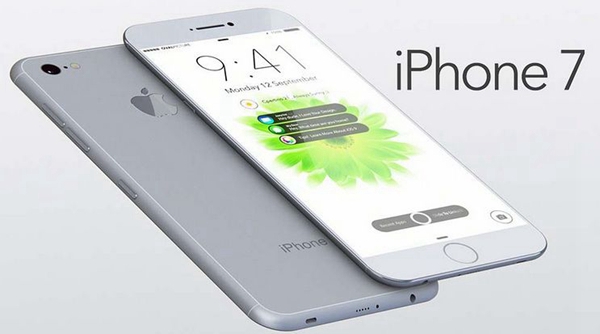 However, a newly leaked rumor tends to disagree with previous rumors about the headphone jack. Recently, French site Nowhereelse.fr shared a photo of a Lightning cable assembly, apparently designed for the iPhone 7, which differs in design from the same part found in the current iPhone 6s. (The photo came from an anonymous Chinese Sina Weibo user.) There were rumors suggesting that the design of iPhone 7 would not be changed a lot, but it is still unknown to all whether or not iPhone 7 will have a headphone jack.

The leaked board is sized for a 4.7 inch sized iPhone. As is showed in the pictures above, this board of anticipated iPhone 7 includes a 3.5mm headphone jack as opposed to the previous rumors. iPhone 7 was rumored to have no headphone jack but enable wireless Bluetooth or Lightning cable headphones for audio output. Do you remember the rumor, which purported that 5.5 inch iPhone would be equipped with a dual-lens camera while 4.7 inch iPhone remains, so perhaps it is true. The equivalent version for the 5.5 inch phone has not yet been unveiled. Therefore, there is still a possibility that the 5.5 inch phone would remove the headphone jack. As is not yet confirmed, it should be taken with a grain of salt. 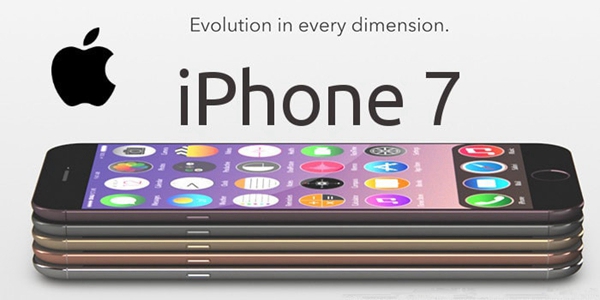 Compared with the thinness of the phone, 3.5mm jack seems large. For thinner design, it is plausible that the ready-to-release iPhone would want to get rid of it. Nevertheless, the idea of removing the port has been controversial with complaints about existing accessory compatibility.

However, people are inclined to believe that the pictured board is an iPhone clone since iPhone clones are big business in China. It maybe ends up a gimmick. As Nowhereelse.fr notes, it could just as easily depict a part designed for a Chinese counterfeit manufacturer, rather than coming from Apple's official supply chain. What do you think about it? Whether or not the 3.5mm headphone jack will remain on the next generation? Welcome to leave your comment!