Samsung, Apple, and Google are going to launch new flagship smartphones this year — in that order. The Galaxy S8 is expected in mid-April, while the iPhone 8 and Pixel 2 will arrive in September and October, respectively. We will make comparison among them so that you can decide which one to buy in 2017. 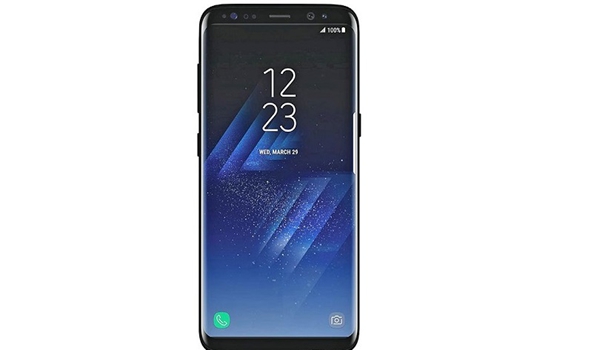 iPhone 8
It is rumored that iPhone 8 will boasts a curved OLED panel and a flat display. Precisely, it is not entirely a flat display that we see on entry-level smartphones, but in contrast to the OLED curved panels, the sides are not going to be rounded as we have seen on several devices.

Rumors suggest it's going to be a radical redesign, with an edge-to-edge display that does away with the top and bottom bezels where features like the Touch ID fingerprint sensor and the front-facing camera are housed. Instead, Touch ID and the camera may be built directly into the display, meaning there will be no Home button.

Google Pixel 2
We might see a 4K display on the Pixel 2, especially if Google wants to push its Daydream VR platform forward, but no one has successfully managed to do this yet. The Note 7 was rumoured to pack this high-res panel and it didn't, and it doesn't look like the Galaxy S8 will either. Battery life, overheating and poor performance are all negatives of having even more pixels in a display, so we'd guess it'll stay at quad-HD for the larger model and probably 1080p for the smaller. We'd like to see both gun for Quad HD, though.

Galaxy S8
The Galaxy S8 will have an 'Infinity Display'. This isn't the first time we've heard about the "Infinity Display" coming to new Samsung phones, but the documentation seems to confirm that Samsung will indeed use this new marketing term to describe big bezel-free smartphone displays. The trademark will mostly cover mobile devices, the USPTO listing reveals. But it may also be used on other Samsung products like TVs that might feature similar display characteristics. 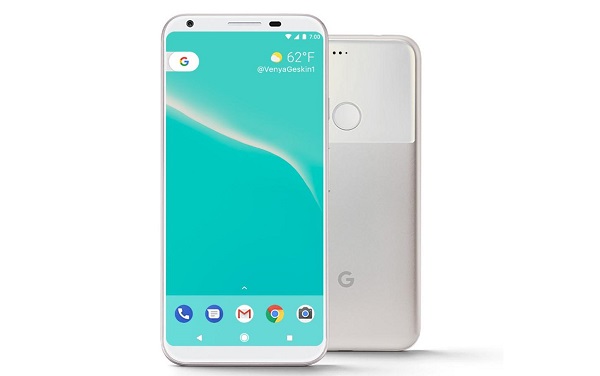 iPhone 8
As far as the camera goes, KGI Securities believes that Apple will carry over the dual-lens camera from the iPhone 7 Plus, although it's not clear whether this will be available on select models. The only specific change mentioned is that both lenses (wide-angle and telephoto) will feature optical image stabilisation; currently, only the wide-angle lens features OIS.

Google Pixel 2
Perhaps the biggest movement in cameras at the moment is dual-lens cameras. While LG, Huawei and Apple have all embraced this trend in 2016, we're yet to see if the likes of Samsung will adopt the format too. From a competitive point of view, Google may choose to use a dual-lens camera to add customer appeal.

It has been claimed the Pixel 2 will have a much improved camera, though it apparently won't be all about megapixels and more about extra features instead. The Pixel is coming from a strong place for photography, unlike the previous Nexus handsets, so we hope that continues.

Samsung is working on a new 1/2.3-inch sensor that will be combined with a f/1.4 aperture. This would deliver even better low-light capabilities than the current flagships but whether it will appear on the S8 is unclear. The rumors also claim Samsung's goal is to deliver a 1/1.7-inch sensor eventually, suggesting it has no intention of stopping improvements in the camera department. 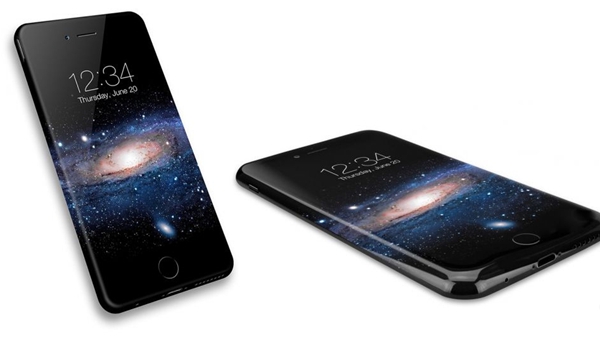 iPhone 8
TSMC has begun to tape out the design for the A11 chip built on a 10-nanometer process, completing the first stages of the design that is likely destined for the 2017 iPhone – iPhone 8. Certification for the 10-nanometer process is expected to be achieved in late 2016, with the first 10-nanometer chips sent to Apple for validation during the first quarter of 2017. TSMC has reportedly secured all orders for the A11 chip, which will be both faster and more energy efficient, in addition to being smaller.

Google
Google Pixel Premium will be powered by Snapdragon 835 CPU. That means the Pixel 2 will be capable of Quick Charge 4.0. This is possibly the coolest feature of the new chip, as Qualcomm claims you'll get five hours of juice from a five minute charge. Now that's something we can get onboard with.