The latest generation of iPhone will come to us this year. Things we can expect is will not only the performance of the flagship, but also the price. With a lot of new technologies and new designs, iPhone 8 in 2017 may be Apple's first smart phone available at more than a thousand dollars – an unprecedented high price. If this is the fact, what would you think?

All kinds of news on iPhone have come one after another before more than half a year of iPhone new conference. Fast Company had inquired Apple plans their source not long ago and this made the next generation of iPhone sounds more strength. What's more, there is something consumers interested in. 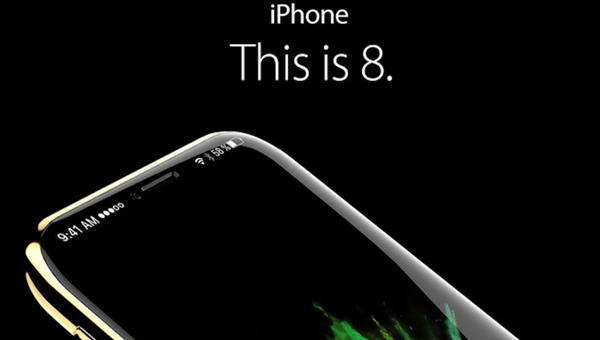 It is said that Apple is working with a company called Lumentum to develop 3D sensor technology for iPhone 8. Where will the new technology be used in? Whistle blowers said that the supply chain also has no clue. But he said that the use of this kind of technology is widely used and can be used for face recognition. It also provide camera with better image resolution and augmented reality.

From the saying, we might as well surmise that the cooperation between Apple and Lumentum aimed to develop facial recognition technology because it is said that the former is interested in facial recognition. Emphasizing the privacy and security, it's not unusual for apple  to explore more biological recognition. 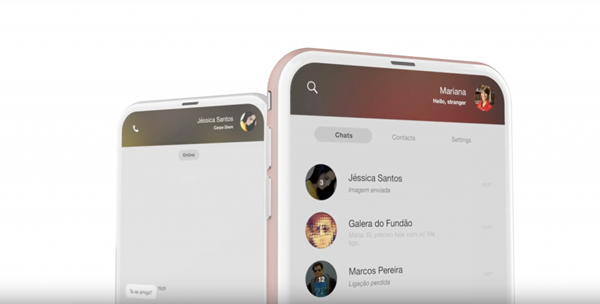 What consumers are interested in should be the price of iPhone 8. According to news, iPhone 8 would be the first iPhone that is available at over US $1000. Of course, this can be due to the upgrade of its internal storage.

In addition to 3D Touch technology and the price, the news has confirmed many old rumors. iPhone 8 will be the only one that comes with OLED screen, which is measured 5.8 inches. Other two models may be named iPhone 7s and iPhone 7s Plus, which are used LCD screen and respectively measured 4.7 inches and 5.5 inches.

More specifically, the edge of iPhone 8 is made of stainless steel. Even though less expensive than aluminium alloy, iPhone 8 is more elegant as its back cover is glass. 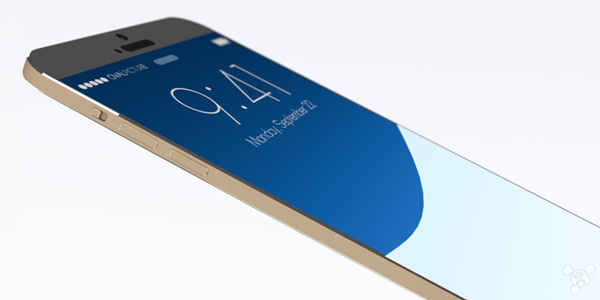 As iPhone 8 will bring a series upgrades, especially the the change of screen material - from LCD to OLED. So, some claim that the increase of price is reasonable. However, the supply of OLED fails to meet the need of iPhone. Worst than that, only Samsung is able to produce OLED screen in large scale. So experts analyze that it is impossible that Apple's need for OLED can be met.

With a series of rumors about iPhone 8, we can have a obvious look at iPhone 8. If as expected, iPhone 8 would be popular among consumers. If as rumored, would the unprecedented price prevent people from buying this product? Just wait and see.