First of all, the next generation of iPhone is probably not called iPhone 7s but be renamed iPhone 8 Series. This is because it is the 10th anniversary of the iPhone this year, which is extremely significant to Apple. The suffix "s" is not enough to highlight the significance of such a big day, so they skip the name of iPhone 7s.

Among these three models of iPhone 8 series, the most high-end model is not the 5.5-inch version, but the 5-inch version. And the 5-inch iPhone 8 will also be pushed to be in memory of the 10th anniversary of Apple iPhone. So the price will be higher than the 5.5 inch model.

What is the advantage of iPhone 8?

The next generation of the iPhone processor will be named A11. After the 14nm (16nm) process of two generations of A9 and A10 processor, which will be stronger, consume less power and generate less heating. It is possible that Cook will show that with the 10nm technology, the current generation of processor performed much better than the previous ones.

In addition, iPhone 8 screen is also likely to usher in the era of OLED.

The differences of advantages and disadvantages between OLED and LCD are too much to count. But nowadays, the development trend of OLED reflects the current screen. Whether it is a mobile phone, or computer or TV screen, compared to its competitors, OLED is thinner, stronger, more energy-saving and many more.

At present, Samsung is the undisputed leader in the field of OLED mobile phone screen. Although there is fierce competition between apple and Samsung in the smart mobile phone market, Apple still maintain the cooperation relationship with Samsung in the supply chain. After all, Apple needs the OLED screen that only Samsung owns now as JDI and SHARP's OLED screen are not so fast to be sent to Kamifu Jiyasu's workshop.

Last year when I was talking to the staff in a domestic brand mobile phone, I found one of their mobile phones, which is using a Samsung OLED screen, is not adequate to the supply demand. When they need help from Samsung, they were told the OLED screen products were taken away by another mobile phone manufacturers and their monthly demand of the order is tens of millions. As manufacturers, in addition to Samsung, only apple have such appetite for the market currently.

When it comes to the quality of the OLED screen, we can refer to Samsung's own S7/S7 edge or Apple's own Apple Watch. With the OLED screen, Apple qualifies a lot of features that Android or Windows Phone owned previously such as double-click to bright screen, lock screen and display information, etc. 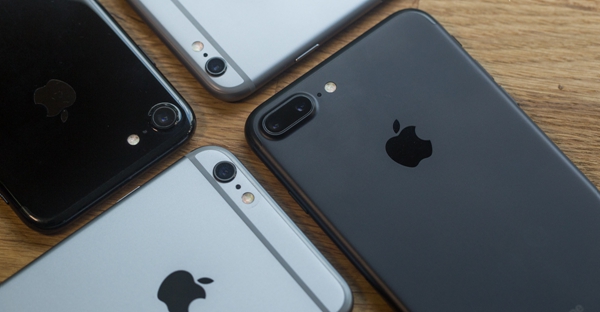 Undoubtedly, iPhone 8 will use a faster and more energy-efficient processor, as well as a brighter and more beautiful screen.

In addition to the screen and processor, what black Technology does iPhone 8 of 5 inches qualify?

Without curved screen but using OLED screen, how does Apple distinguishes itself from Meizu?

It's the second time that iPhone using design of double glass after iPhone 4/4s.As for the other iPhone 8 version of 4.7 and 5.5 inches, it is unknown to use metal or dual-face glass. This is different from the past, the double-sided glass and metal frame technology of iPhone 4 era has been universal nowadays. Will Apple make a breakthrough in the design of double-sided glass? The metal frame will tell.

With curved display, "forehead" and "chin", it is not different from Samsung. 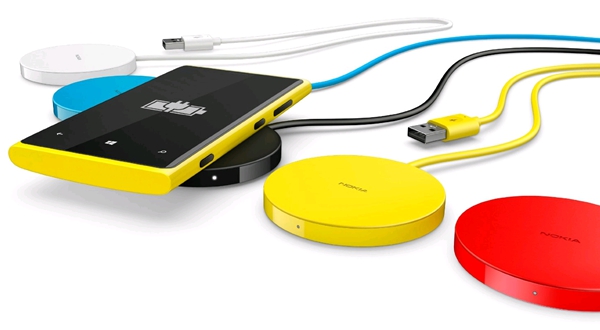 In order to distinguish between S7/S7 edge of Samsung and the explosive Note7, it's time for Apple to show trump card. It is revealed that camera and fingerprint recognition will be integrated within the screen. The creative concept of a large number of designers is likely to be made to come true by Apple.

Several days ago Cook, the CEO of Apple, said that iPhone defines the standard for mobile computing at the 10th anniversary since iPhone in the early launched.