Is your Device on the Android 5.0 Lollipop Upgrade List?

Google’s next-generation mobile operating system, Android 5.0 Lollipop, is roaming out and about with its visual overhaul and numerous under-the-hood improvements since it’s released. So if you are looking for when you can expect the Android L Update, here is the list you might want to check. 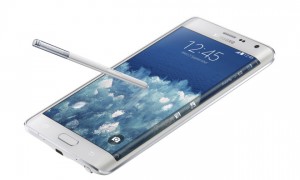 Galaxy S5:Verizon’s Galaxy S5 is finally getting Android 5.0 Lollipop，available now in parts of Europe (including UK)

Galaxy Note 4: Galaxy S4 will be getting the update to Android 5.0 Lollipop at some point in early 2015.Samsung recently updated the user manual for the handset to include the various changes and new features that the upgrade will bring.

Galaxy S4: Specifically, the Galaxy S4 update has started in Russia for the GT-I9500 model, a version of the handset that should also be available in many other European markets.

Galaxy Note Edge: A tweet from a Reuters reporter in Seoul has suggested that the Glaxy Note Edge will have Lollipop - no dates, but it's an acknowledgement at least. 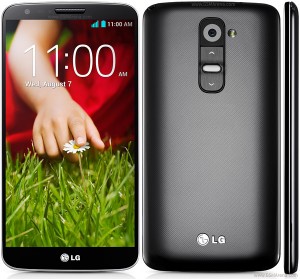 LG G3:LG initially confirmed via Twitter that the roll-out of Lollipop for the LG G3would be starting from 10 November with the first country to get it being Poland, following up in a number of other countries, including Korea.

LG G2: We haven’t heard any announcements about any other LG smartphone yet, but we can feel that LG G Pro 2 would also be getting get Android Lollipop v5.0 update.

Moto G: Motorola has previously stated that Lollipop will come to both the first and second generation of the Moto G, the Moto G with 4G.

Moto E: Writing on the Motorola Blog, the company confirmed that the Moto E can be expected “really soon”

In other smartphones Droid Ultra, Droid Maxx, Droid Mini, Droid Turbo, Moto Maxx would also get android lollipop Update. Motorola device owners still not yet to know an exact date of the update. Hopefully more info will be added in the near future.

Xperia Z3: You can expect the roll-out to the Z3 devices first at the beginning of 2015. 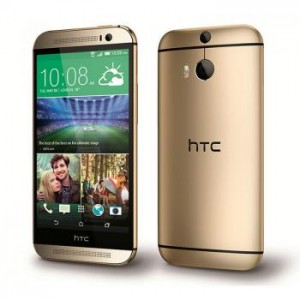 HTC One (M8): On January 13 HTC product management vice-president Mo Versi tweeted that international and unlocked versions of the HTC One M8 will now be receiving the Android 5.0 Lollipop update over the air and HTC One (M7) will follow soon.

One E8、M8 Eye、Desire Eye & Butterfly 2: They are suggested to get the update in the second quarter of this year, allegedly around March, while others will be later than that.。

Other HTC Device: The One Mini 2 and Desire 816 will get Lollipop sometime in March or April, while the One Max, One Mini and Butterfly S have an expected Android 5.0 rollout of March-May.