iPhone 7 was launched at an Apple event in San Francisco. People pay highly attention to the features that the new iPhone 7 has. You may have seen a large number of speculations leaked from the rumors like the change of home button, wireless AirPods and water-residence and you get really interested. Now we can tell the real features of the new device without any doubts. 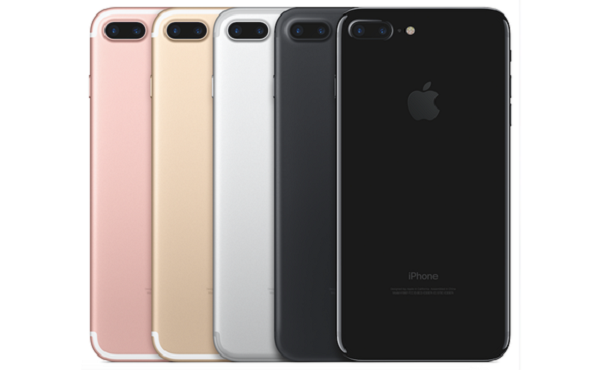 The new iPhone 7 has a widely range of colors including Rose Gold, Gold, Silver, Black and Jet Black. The color Jet Black is very usual, but the high-gloss black aluminum finish has become a major feature of the iPhone 7.

We all know that Space Gray would come to every iPhone version since iPhone 5S. Now here is the big change for iPhone7 to update the Jet Black with a high-gloss finish and you can't see the Space Gray of iPhone 7 anymore. But this new color looks gorgeous and I think the Jet Black iPhone maybe the first choice for most people. Although it look slippery to hold in your hand, actually it is not.

However, Jet Black gets fingerprints and smudges easily and you may get annoyed when using it. And Jet Black New jet black is only available in 128GB and 256GB models while the other color version will be an option with all storage capacities!

The Home Button with Taptic Engine

The pressure-sensitive home button has become a reality in iPhone 7. It looks the same as the physical home button before but there are no longer clicks. The home button on iPhone 7 could do the same as the previous version and could provide you with haptic feedback when your press it.
But some people would be not that into it at the first feel. But I think they just not get used to it. Apple suggests that the button will allow users to activate Siri, multitask, and work with "Reachability". So do you prefer the new home button?

Dual-lens camera comes to iPhone 7. The Dual-lens camera on iPhone includes a 56mm Telephoto and a f/1.8, 28mm Wide-angle lens, which is different from the other brand of phone with Dual-lens camera. The new camera mode could take the advantage of the two kind of lens when you snap a picture. And I have to point out that it can minimize the blurriness of photos shot with shaky hands with the Dual-lens camera. 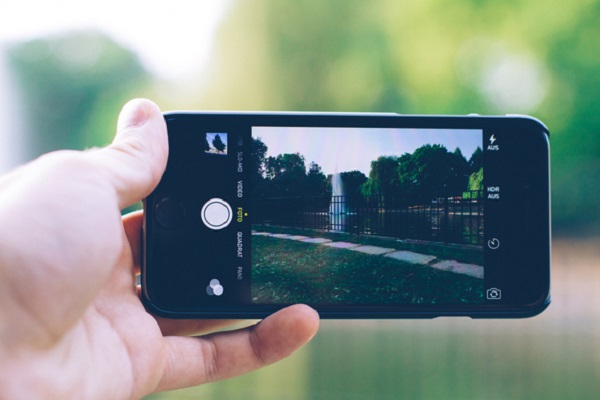 Apple removes the headphone jack for its new iPhone to get extra space for A10 Fusion processor and battery cell. So the removal doesn't make the iPhone 7 thinner, it's still 7.1mm like the iPhone 6S.
Without the headphone jack, you will get a pair of Lightning EarPods in the box of the iPhone 7 and iPhone 7 Plus and you can keep them in a small wireless charging case that Apple supplies.

Apple also releases the wireless headphone which is called AirPods. It is wireless and you need to connect it via Bluetooth. When you open the small box that keeps the headphones, your iPhone can detect it automatically. You can tap on the headphone to activate Siri and answer calls using the built-in microphone because the two wireless AirPods both get touch sensitive back. It is pretty cool, right? But the price for the AirPods is not cheap, it costs about $159 (£159, AU$229). And it seems that it would be very easy to lose when you go for running. 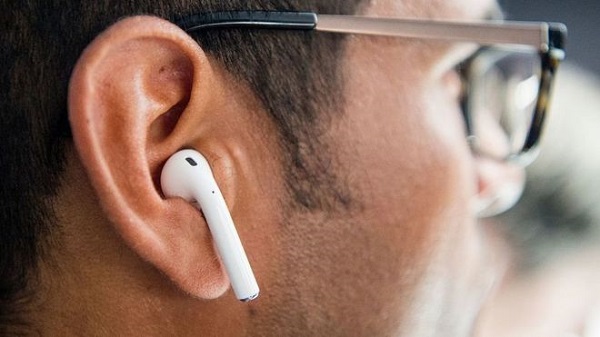 Compared to previous models, iPhone 7 change a lot and pack extra technology into the iPhone 7. Before you buy a new phone, you may put several factors including brand, quality and price into consideration. So do you think the iPhone 7 is worth the price?