Still on Its Way: The evolution of LG G Series Over The Years

LG's Android-powered smartphones date back to 2009 and since then, they have been consistent in bringing advance smartphone with the latest specs, software and hardware. One of the most successful smartphone family from LG is the "G" series devices.

The first ever "G" series device was the LG's Optimus G which was announced back in 2012 and since then LG is in quest of finding new methods to up their smartphone business. There have been some radical transformations, however, and LG's smartphones changed in many ways as they created and subsequently abandoned trends for new features. 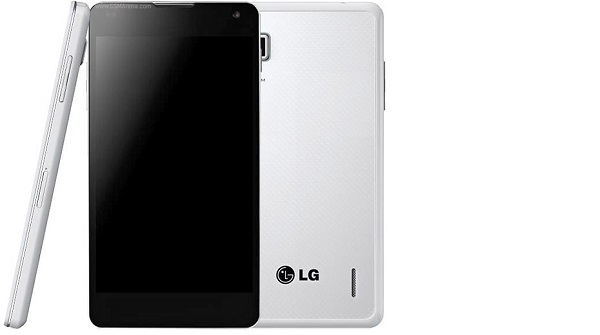 LG Optimus G sports a 13-megapixel camera, a zippy quad-core CPU, and an attractively bright touch screen. However, the Optimus G doesn't have a microSD card slot, its battery drained fairly quickly, and sounds from the audio speaker were harsh. Despite its short battery life, Sprint's LG Optimus G is the best LG phone on the market due to its zippy processor, lovely display, and 13-megapixel camera. 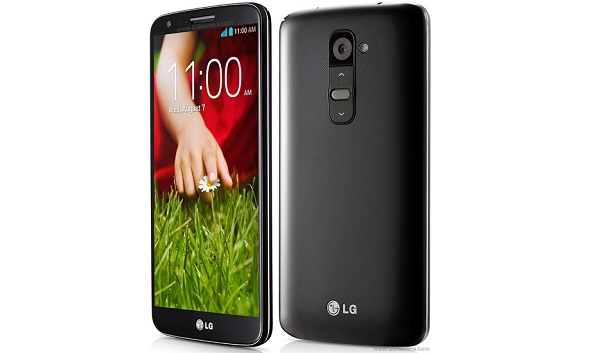 The LG G2 has a top-of-the line processor, an expansive screen, and a powerful camera that's lightning-quick. If you're willing to live with some minor design compromises, you can't go wrong with LG's ultrafast G2 workhorse. However, the handset's rear control buttons take time to get used to, its new software features are buried and unintuitive, and there's no microSD card slot. 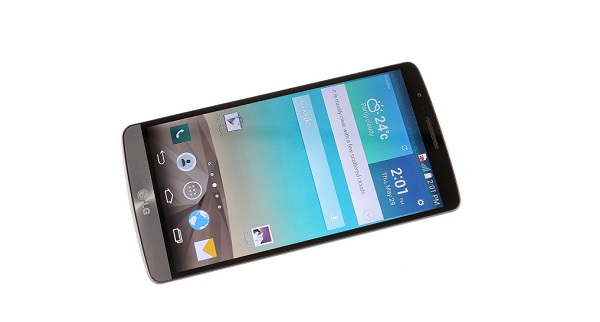 The LG G3 has solid call quality and LTE data speeds, a great camera, a brilliantly sharp display, a snappy quad-core processor, and a flat UI that makes Android 4.4 look good. LG's flagship has also improved on the previous model -- the new G3 comes with a removable battery and microSD card slot, both things the G2 lacked. Possessing the right blend of features and design, the G3 finally gives LG the right phone with which to challenge Korean rival Samsung. However, the new QHD display with its 2,560x1, 440-pixel resolution is quite a power hog, so the phone will barely last you a day without a charge. 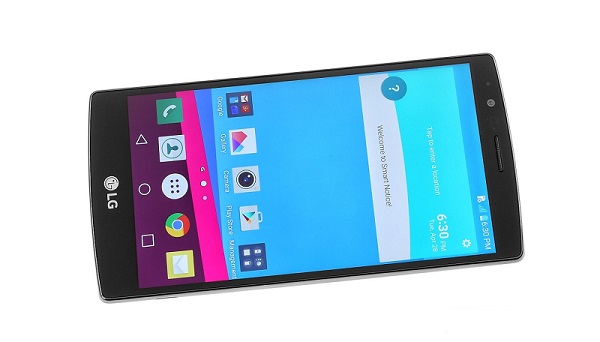 The LG G4 has a sharp and generously sized display, a bevy of camera controls and raw image shooting, a replaceable battery and expandable storage. Though it feels too similar to G3, the LG G4 is an excellent big-screen smartphone that will appeal to budding photographers, and has old-school features missing from rival flagships. However, though the phone's battery life is adequate, it doesn't last as long as its competitors. There are no significant new software features and its design feels uninspired.

The LG G5's unique modular design lets you swap in fun accessories. It has (two!) great rear cameras, expandable storage and a replaceable battery -- a rarity in high-end phones. This is the phone to get if you want a removable battery, but it fails to live up to its world-changing Swiss Army Knife potential. Although you can swap out some parts, there aren't enough to make this feature compelling. You can only access the phone's app drawer in a specialized theme.

The G6 is powered by a Qualcomm Snapdragon 821 (not the upcoming 835, which won't be around for another couple of months), backed up by 4GB of RAM. The base model, somewhat disappointingly, only comes with 32GB of storage, though that's offset by the microSD slot, to which heavier content can be offloaded. (System data, in case you were wondering, takes up a whopping 11GB on my U.S. unlocked G6.)