After the success of launching the Nexus 4 and Optimus G, LG is attracting more and more users attention in the market of smartphone. According to the sources, to occupy a larger market in the smartphone, LG is going to release its next flagship--LG Optimus G2. From the leaks, we can see the phone looks the Nexus 4, being both unique and impressive. 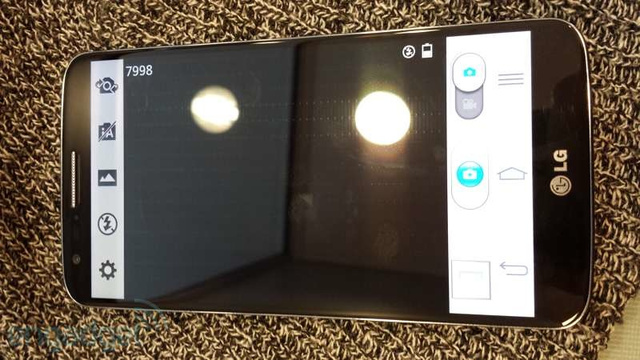 As the sources tell us, Optimus G2 is not the official name of the new flagship and the research as well as development is already in process. The upcoming phone is going to be highly-equipped with the feature of 5.2-inch, 1080p display and 13MP camera sensor. It will run Google's Android 4.2.2 "Jelly Bean" mobile OS and be powered by Qualcomm's 2.3 GHz quad-core Snapdragon 800 processor with 2GB of RAM. Sounds pretty good, right?

Samsung Galaxy S4 has been released and available in the market, LG seems to compete with it with the upcoming LG Optimus G2. This new phone will be officially revealed in a couple of weeks in NYC, so let's wait and see what on earth the phone will be.