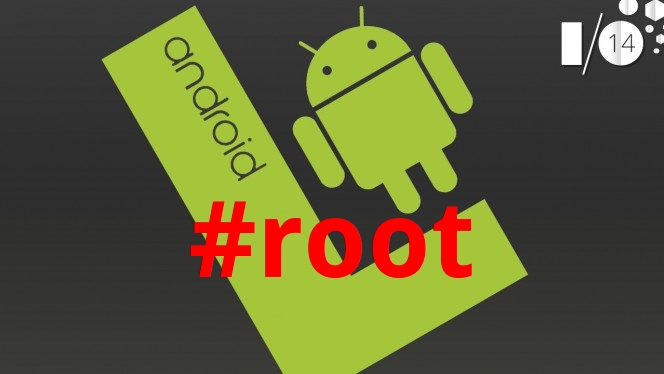 One of the best things about the Android devices is that one can achieve root with ease. Root access allow both phone users and developers to remove apps that come pre-installed in the OS, change the kernels that power it, and, of course, install a customized version of Android itself. Android 5.0 Lollipop runs like a dream. It's pronounced Material Design and replacement of Dalvik with 64 bit OS is making the sweetest flavor of Android. Despite all the new features, though, acquire root on the latest version of Android will be much more difficult than it was before.

It was explained by Chainfire that with increasingly effective security measures and stricter enforcement of SELinux, many of the previous available root methods have been rendered ineffective for Lollipop. The workable root process now requires a custom kernel as well as flashing the usual SuperSU inside a custom recovery provided that you have a Nexus device and unlocked the bootloader. It is most unlikely to root your Android device with bootloader in it.

That being said, we should still stick to buying Android L which comes with unlockable bootloders. Techno-geeks are a blessing to all of us. Owning an unlocked Android device is just a matter of time.