Moto X Phone is Around the Corner

Great news. Motorola is going to release its new smartphone X Phone (Moto X) in August, 1. It is expected to be a landmark product for both Motorola and Google companies, both pouring a lot of investment into the new product. It is said that Google also prepares 500 million to advocate for the Moto X. Do you get interested in the new X Phone? Now, we will show you some first-hand information about it before its releasing. 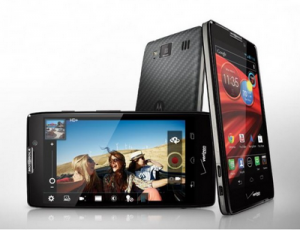 According to reliable sources, Moto X will have a 4.7 inch display, 1280x720p screen resolution and 720p video recording. It will own a 1.7 GHz processor with MSM8960 dual core S4 Pro. Moreover, the Motorola X Phone is coming with 16GB of memory storage and 2GB of RAM running Android 4.2.2 OS. 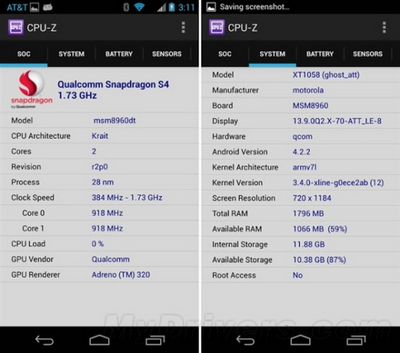 Actually, the configuration of Moto X is not more outstanding than other smartphones but definitely performs better in battery. Amazingly to say, X Phone may come with a massive 4500mAh battery life, which can support its users for two days once charged full. 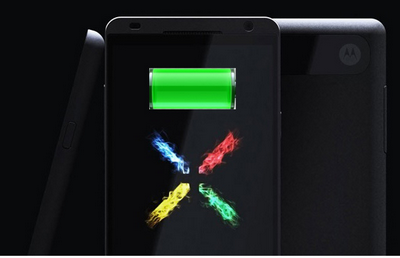 From Evleaks, X Phone will be of 10MP camera sensor. Although Motorola is not good in shooting, it will use a camera sensor tech called Clear Pixel supported by Google, increasing the intensity by twice or fourth. This fantastic tech will make the phone shooting well even when lack of light.

It is believed that this new Moto X will not be priced high as an advantage that attracting many smartphone users. Also, Moto X may can directly receive voice prompts without the need of touching the screen. X Phone users can sway the phone twice to enter the camera and touch anywhere to take photos.

All sound attracting? Let's wait for the wonder the Moto X will bring to us when it is available to the public.