The golden time of Motorola has gone because of the acquisition of the company successively by Google and then Lenovo. Now, Lenovo has been trying its best effort to improve Moto smartphone and continuously promote its products at home and abroad. In June, 2016, Lenovo Group unveiled its latest product line-Moto Z series and the module named Moto Mods at the Tech World event. Below are some details of the new release-Moto Z, a great modular Android phone.

Overview of Moto Z Play
Both Moto Z Play and Moto Z Play are modular device. But according to the test, the fully charged battery of Moto Z Play can last for longer, which is said to be able to last for over 36 hours. In addition, stuffs like HASSELBLAD TRUE ZOOM, JBL Speaker, Projection modular and Battery are in the spotlight and are available to its users. 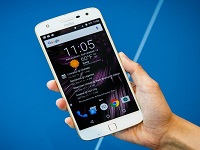 When it comes to the specifications of Moto Z Play, the phone integrates with a 5.5-inch and 1080P Super AMOLED display. There is a built-in Snapdragon 625 eight-core processor, together with 3GB RAM and 32 GB ROM. The phone comes with a 3510mAh battery. It also supports fingerprint recognition, Moto Mods smart module and fast charging. Well, how's the performance of Moto Z Play. Just read on!

Elegant Appearance Pleasant to Your Eyes
Moto Z Play inherits the great design from the previously released Moto phone. In terms of appearance, Motorola comes with round corner. The metal material and a glass back cover is applied, making the device more pleasant to your eyes. 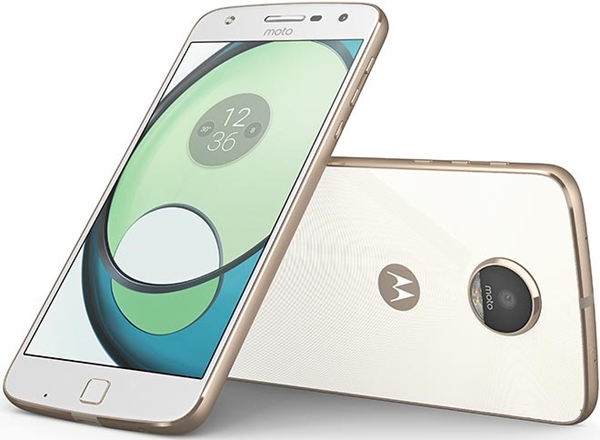 At the back, there is a port for module. The golden edge seems more elegant. The pattern of concentric circles at the back of the phone makes it exquisite and fashioned. It is worth mentioning that the Moto Z Play is waterproof material of nanotechnology, preventing the phone from liquid splashes.

Moto Z Play measures 156.4x76.4x6.9mm and is 165g weight. The SIM card slot is at the top of the device. It also comes with a 3.5mm earphone port and USB 3.0 Type-C port, which supports inserting your earphone and USB cable compatibly for enjoying music at anywhere and charging your mobile phone.

Built-in System of Moto Z Play
Here comes to the system of Moto Z Play. The device comes with Android 6.0. The previously second-class menu is deprecated. In comparison with the customed system, this one is neater and more easy-to-navigate and use. For newbies or those who do not want complicated operations, this can be good news.

Moto Z Play has virtual buttons other than physical keys so that the proportion of utilization of the display is higher. The design of setting menu, multi-tasks management and drop-down menu are similar to the original Android system which are easy-to-use.

In addition, Moto Z Play is built in with three practical features, including Moto display, Moto operation and Moto voice function. When the display is completely shut down, you can read new notifications and messages by waving over the display. Long press on the home button, you can activate Moto voice function and speak to complete the operations needed to a certain feature. Moto operation further simplifies the steps. It also supports entering the Do Not Disturb mode by overturning the device. You can quickly activate the Camera app by shaking the phone and open the flashlight by chopping two twice. However, these features are needed to turn on by going to Moto app > Hi interface > Action. Fingerprint Recognition Rendering Convenience to Unlock
Although Moto is not the pioneer of Fingerprint Recognition Technology, now it is not inferior to the former company who initially developed such technology. You can unlock your Moto Z Play with your fingerprint easily and quickly. Plus, you can wake up the phone or shut it down by pressing on the display. 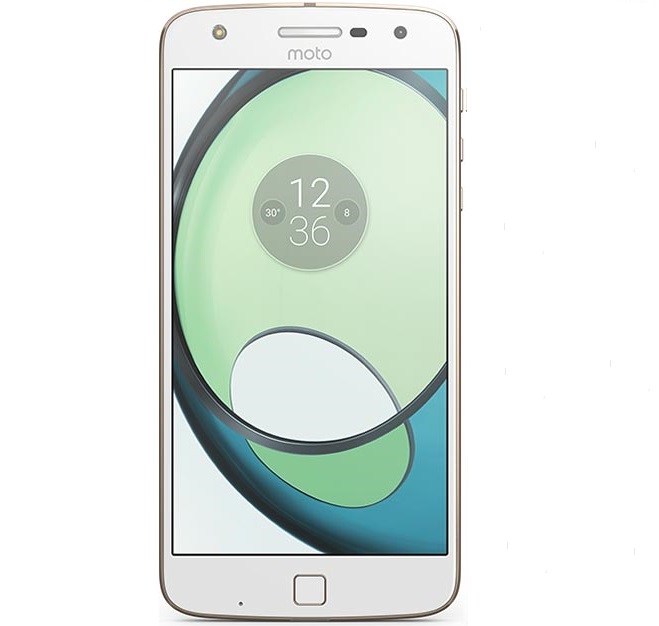 There is a monitoring system equipped in your Moto Z Play, covering mobile data monitoring, security management, storage management, power saving and anti-virus. Such excellent features and simple operations ensure the smooth performance of the device.

Moto Z Play is coupled with the Theme Center application, where you can select and change themes, fonts, ringtones as well as wallpapers of your phone with ease, which meet the personalize needs of you.

Wonderful Performance of the Camera
When it comes to the built-in camera, the previous ones seem not excellent enough. However, the camera in Moto Z Play will amazed you with 5M wide-angle front camera and 16M rear camera working on an OV16860 sensor. With the combination of a 103μ-pixel aperture, PDAF , laser focus and double LED flashlight, the camera can focus at high speed. 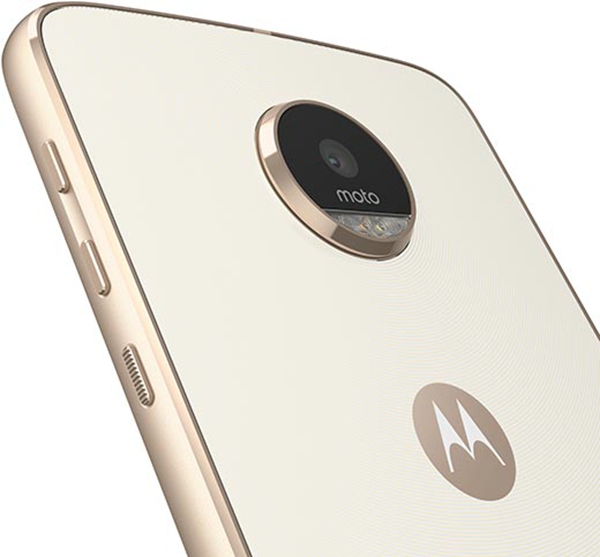 The interface of Moto Z Play is designed under the principle of simplicity. There are numerous of modes like professional mode, slow motion, panorama, videos and more. In addition, the settings options covers shutter sound, fast capturing, photo size, etc. Below are two photos captured by Moto Z Play camera.

From the illustrations above, you can find that the photo is bright. Although the subject is exposed to strong sunshine, the photo is not over exposure. Thanks to the F/2.0 aperture, the effect of depth of field can be generated. Also, the light can be well controlled so that details can be clearly captured into the shot.

Performance OF Moto Z Play
The performance of the Moto Z Play is deemed very significant by users. In terms of specification, Moto Z Play is inserted with a Snapdragon 625 professor, accompanied with the combination of 3GB LPDDR4 RAM and 32GB ROM storage.

To Sum Up
Moto deeply recognizes that, to gain a long-term foothold in the smartphone market with increasingly furious competition, only creativeness and competitiveness can help. Moto Z Play, with exquisite craft, outstanding camera, wonderful performance and modules reflect Moto's endeavor to meet and exceed users. For fans of Moto, Moto Z Play is worth purchasing.