Back to March, Google gave us a sneak peek at Android N. And Google announced at I/O conference that the final version of this upcoming mobile operating system would be available this summer. Let's explore the schedule and new features of Nexus. 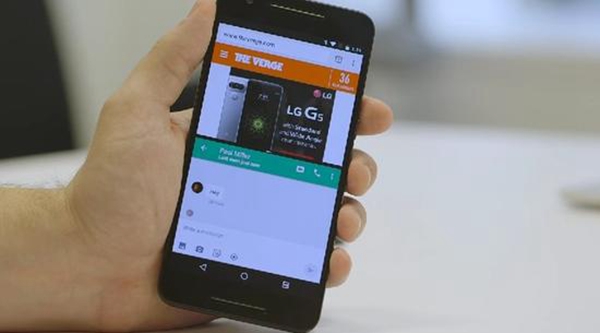 This feature supports showing interfaces of two apps on the Android screen. This will allow you to flirt with two and more apps at the same time. For example, you can chat on WhatsApp and see movie simultaneously on one screen without frequently switching the window.

2. Reply in the Notification Bar

When receiving a notification of an incoming message, you will no need to exit the app currently used and jump to the other app just for answering the message. You can directly reply from the notification bar. iOS has had a similar feature for a while, so it's great to see it come to Android. 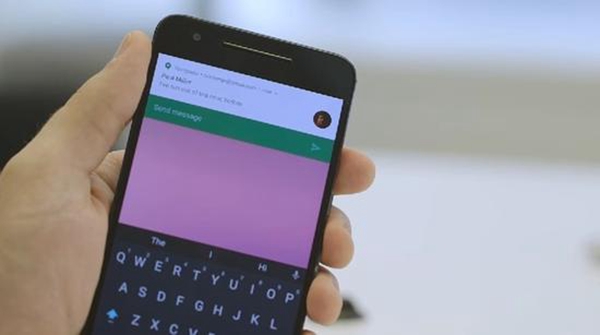 If heaps of notifications come in successively, the notification bar will be full of alerts. On Android N, all notifications will be grouped by apps. You will see a bundle of notifications from each app in the menu, and you can tap the bundle to expand it. Also, iOS has the feature like this. So it is welcomed to Android, too. Android 6.0 Marshmallow has introduced the feature called Doze, which is battery-saving by halting battery consuming when your phone is not in use and sitting still. Doze on the Go in Android N does the same thing. Google is working on Project Svelte, which aims to reduce the memory of Android system. 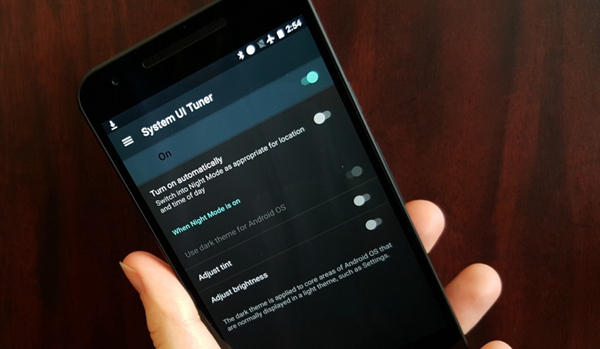 This feature is similar to Apple's Night Shift feature. Switch your phone to night mode. This will relieve eye strain caused by viewing a bright display in the dark.