Android 6.0 Marshmallow which is also called Android M, was first put onto the stage on May 28th, 2015. It is a nice Android operating system which upgrades a lot compare with Android Lollipop (Android 5.0). Today, I will show you 6 awesome new features of Android 6.0. 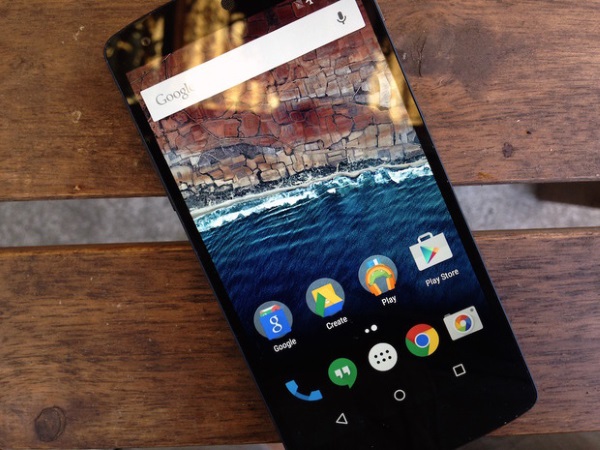 Now on Tap is an important function that Google Now brings to us. Google Now on Tap is a digital assistant similar to Cortana of Windows 10 and Siri of iOS 9 which is smart enough to help you on the search issues. You just need to long press on the section you want on your Android phone and the system will automatically show you the more relevant result you are possibly searching for with context-based definitions. 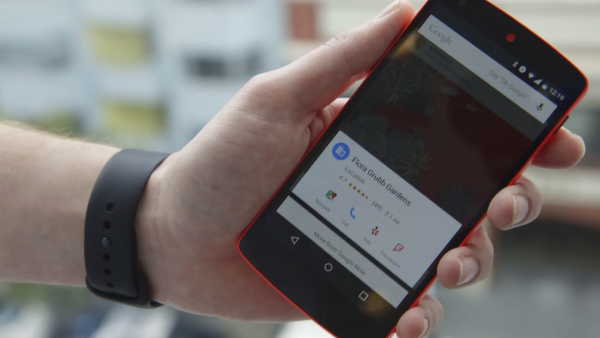 Though in Android 5.0, Google didn't fix the battery life issue, it does give us surprise by bringing Doze features on Android 6.0. Doze helps disable useless apps to run in the background which will prolong our device battery. According to the tests of Google, the lifespan of the battery on Android M will be twice longer than that of Android L which runs the same apps on the two phones. 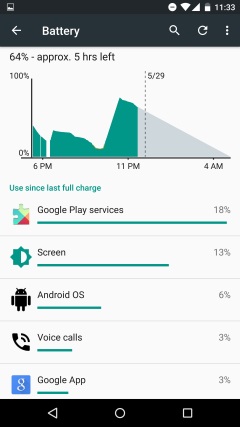 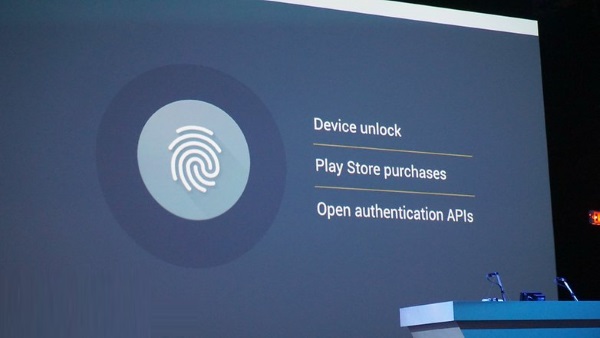 As we've mentioned on the last paragraph, Android Pay will be adopted on Android 6.0. Apple Pay is a payment system based on NFC (short for Near Field Communication). It's said that Android Pay will not only available on the coming Android 6.0, but also the previous Android device such as those runs Android 4.4 and above. On Android Pay, you can add your credit cards and loyalty cards and it will simplify your payment process that you just need to authenticate the transaction via fingerprint. 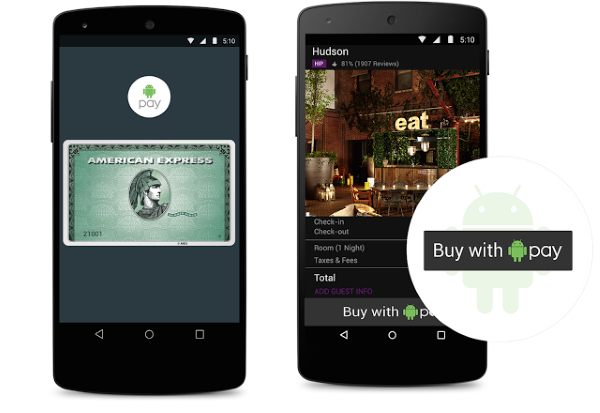 I believe that your knowledge about USB Type C might be a USB cable for iOS device. Yep, it is now adopted on Android device as well. Google is now give up the microUSB on Android phone and replace it with USB Type C. As Lightning adapter of Apple, USB Type C for Android device can be inserted into the port on the both side. This will with no doubt brings us convenience. Moreover, there are two more pros: 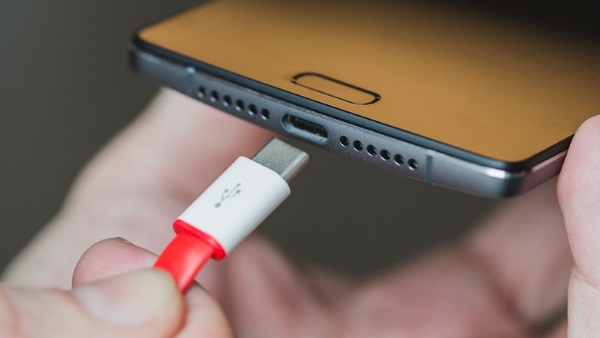 We all know that when we download an app on your Android, you will get a notification which lists several permissions for you to accept. Some of them might need access of your camera, location or call logs. You have to allow all of them before you can install the app. But, fortunately, on Android Marshmallow (Android 6.0), you are allowed to choose to accept or deny permissions for the apps correspondingly according to your own preference. Besides, you can also go back to change the app permission later after the installation. 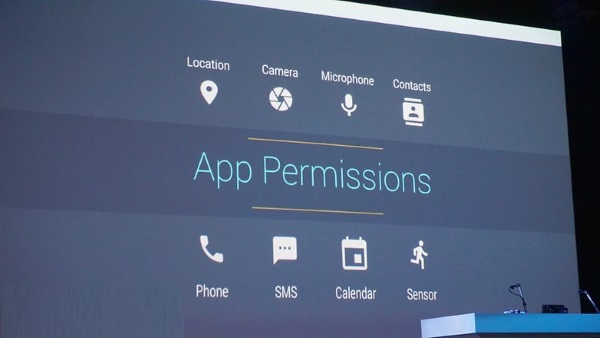 That's it, for more info about the Android 6.0 or other solutions about Android phone, please keep an eye on our update. If you have your own point of view about Android 6.0, please leave us comment and discuss with us.