New iPhone 7 Rumors: What to Expect?

Now that the new iPhone 6s has officially been released, everyone is wondering what to expect from Apple's next premier smartphone. Based on their regular release schedule, the new iPhone 7 is set to hit store shelves in September of next year. While the new smartphone is a year away from being released, there are already rumors beginning to swirl about the new features that will be added to the iPhone 7. Analyzing the most realistic rumors is the best way to know exactly what to expect from the iPhone 7 when it becomes available next year.

Every time Apple increases the number in the iPhone series, the new smartphone has a completely new design. This tradition should continue when the iPhone 7 is officially announced. Since we are nearly a year away from the release date, it is nearly impossible to know exactly what the new iPhone 7 will look like. A thinner phone and a tougher casing would seem like the most realistic new design features to expect from the iPhone 7. These two new design features would fix two of the biggest complaints with the iPhone 6. While the iPhone finally caught up to its competitors in screen size, the iPhone 6 was still fatter than most other smartphones. The phone was also very susceptible to cracking or breaking after just dropping it one time.

Another thing you are almost guaranteed to see in the new iPhone 7 is an upgraded processor. This will make the new phone even faster than the iPhone 6, which will make it easier to handle all of your tasks. Heavy users should be looking forward to this change more than anything else. The iPhone 6s is already one of the fastest smartphones on the market right now, but it is almost guaranteed that the iPhone 7 will contain a much faster processor when it becomes available in 2016. 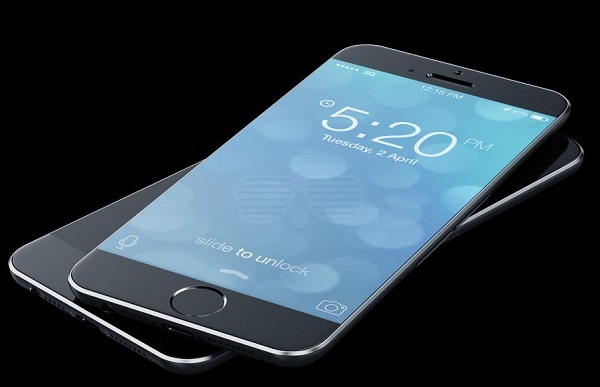 It is also safe to assume that Apple will unveil an iPhone 7 and iPhone 7 Plus next year. Now that they have given the customers two different screen size options, they can't go back to having only one option. While the iPhone 6 and iPhone 6 Plus saw drastic increases in the screen size, they still feature smaller screens than most of the smartphones on the market. Apple has introduced its customers to larger screens for their phones, so it is safe to assume that they will slightly increase the screen size on the iPhone 7. The screen size increase will not be as drastic as it was a year ago, but everyone should start preparing for a bigger phone.

Two of the most popular iPhone 7 rumors out there right now both involve new features coming to the screen. An edge-to-edge display much like what is available on the Samsung 6 Edge is a highly rumored feature at this point. A completely waterproof phone is the other popular rumor swirling on the internet. Based on the logistics of these two features, only one of them can be offered on the iPhone 7. Since there are so many rumors regarding these two features, it is safe to assume the iPhone 7 will have one of these great features. Since an edgeless display will look like they are just copying Samsung's design, a completely waterproof iPhone 7 is probably more likely. Accidentally dropping smartphones in water has been a big problem since they were created, so Apple could potentially solve a major problem a lot of people face. This seems like a more likely direction for Apple than mimicking a design from their biggest competitor. 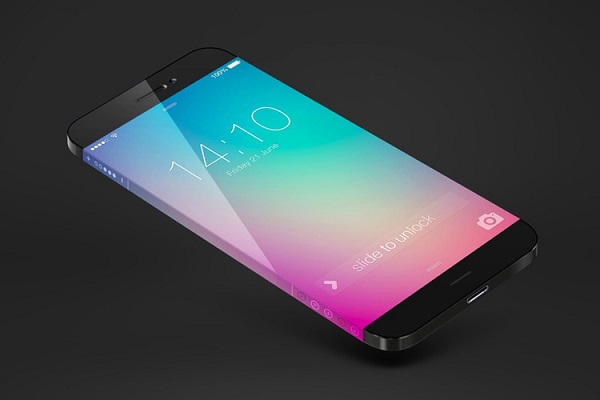 About Author: This article was written by Andy G, a tech geek and Linux fan from Austria. At the present moment he maintains firmware and driver download website called http://www.helpjet.net/