It has been a phenomenon that a soaring number of Android phones are coming with the feature of waterproof. According to Google, the waterproof and the dustproof feature will also be introduced to its upcoming Google Pixel, which will inevitably strengthen its competitiveness in the market. However, as reported by AP, Pixel will come with the proof feature of the standard of IP53, relatively inferior in comparison to that of iPhone 7. 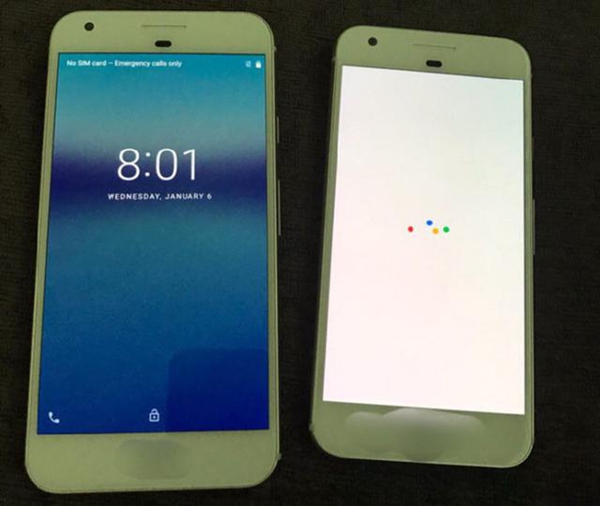 Waterproof Feature of Standard of IP53

At present, the specifications of Google Pixel/Pixel XL are known to many of you. Recently, it is said that the phone would be waterproof and dustproof. The standard of that feature is equal to that of HTC 10. The waterproof feature in Google Pixel/Pixel XL can prevent the phone from splashing drips only. You phone, especially the USB port, port of earphone and the speaker, shall not be close to water. 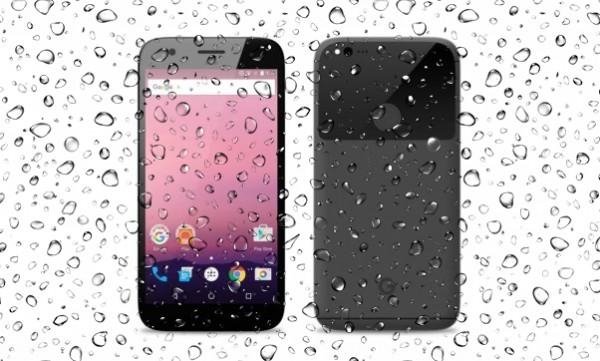 It is also reported that the brand-new Google Pixel serried will not only come with Android 7.1 but also be equipped with the restart button. This is inevitably brings much more convenience to your daily use. As to the detailed configuration of this new generation, Google Pixel will be coupled with a 5-inch multi-touch display of 1080p resolution while the Google Pixel XL will have a 5.5-inch and 2K display. With exception of the display and the processor, these two phones do not feature strikingly different specifications. 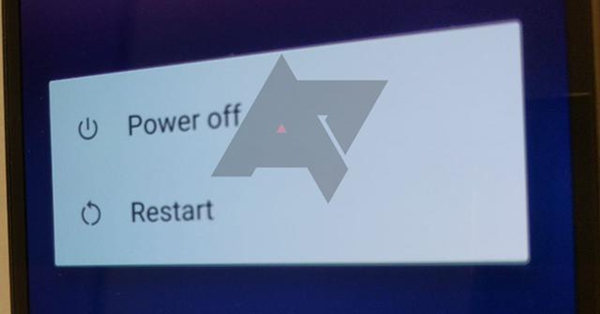 Google has disclosed both phones will work on a Snapdragon 821 processor. It is also said that Pixel and Pixel XL will own 4GB RAM and 32GB ROM, together with an 8MP front camera and a 13MP rear camera, both of which adopts IMX378 sensor.

Available at a Higher Price

Both phones will be available at a higher price than disclosed before. For example, rumors previously disclosed that Google Pixel Xl would be priced at least US $649 for 128GB version. Nevertheless, according to the latest news, US $649 could be the sold price of Pixel other than the Pixel XL, which could be more costly than expected. If the latest rumor is officially confirmed, Google Pixel would be priced at least USD 649, equaling to approximately EUR 578. 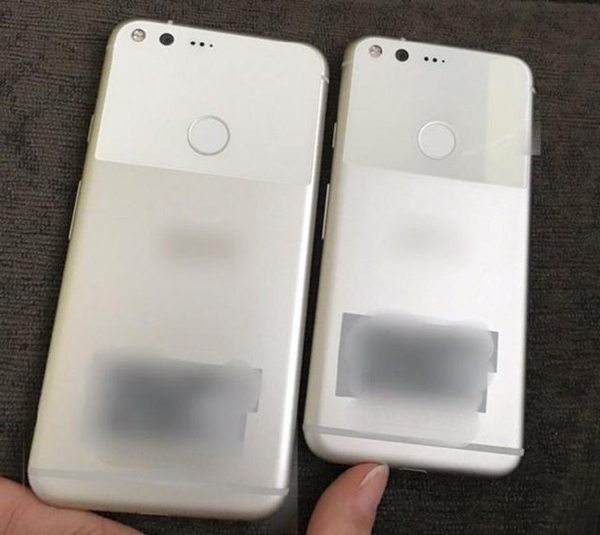 At the conference, Google promised that Pixel and Pixel XL is guaranteed a warranty covering 1 year, respectively costing US $99 and US $119. The company will provide Google phone cases in various colors. Besides, both phones are sold at the specialty store of Google.