What Will Be Special with Galaxy Tab S3

Samsung confirmed that the new Galaxy Tab S3 will be launched in September. The Samsung Galaxy Tab earns a good reputation between the Android tablets. But most people may choose iPad instead of the Android tablets. Why? Brand effect is an important factor to a great extent. For me, I always tend to ignore this kind of reason and focus on the product itself, so I selected Galaxy Tab S2 last year while most of my friends prefer iPad or other brand of tablet. Just neglect a little bit about how good the S2 is, now I want to talk about the new up-coming tab: Galaxy Tab S3.

Although we get the news that Galaxy Tab S3 will be released in September but it is not really clear about the exact time. Rumors point out that September 2nd will be the day according to some news from Samsung. So do you want to know more about Galaxy Tab S3? 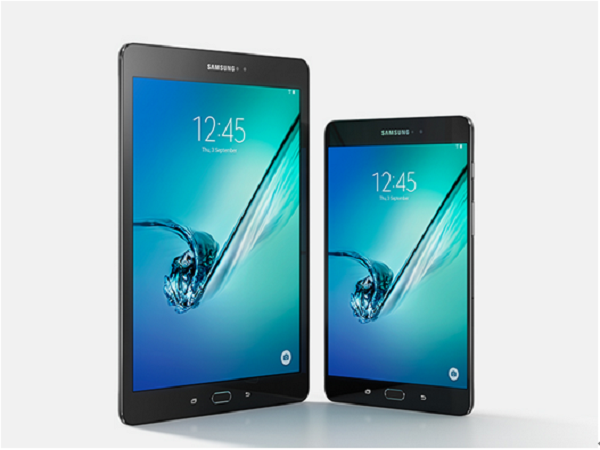 Leaks points that the design of Galaxy Tab S3 will not be changed so much from the Galaxy Tab S2, which is really good-looking at my view. The tablet has metal sides, a matte-finish plastic rear and Gorilla Glass front. And it is most likely that the display’s aspect ratio would be switched back to 16:10 from 4:3. I don’t know if it is a better design but maybe it will be more comfortable for the visual effect.
It is probably the Galaxy Tab S3 will be in white, black and gold. 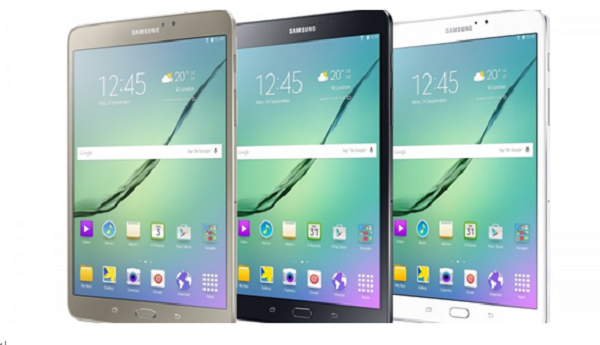 We can be almost certain that the Galaxy Tab S3 will be in 8-inch and 9.7-inch models, featuring a 16:10 aspect ratio display with AMOLED.
But if I need to say the change of the screen, it could be 4K screen display. Samsung shows the 4K smartphone display at San Francisco’s Display. So this kind of technology may be built to the new product. For the same reason, curved-edge Galaxy tab may not surprise you. 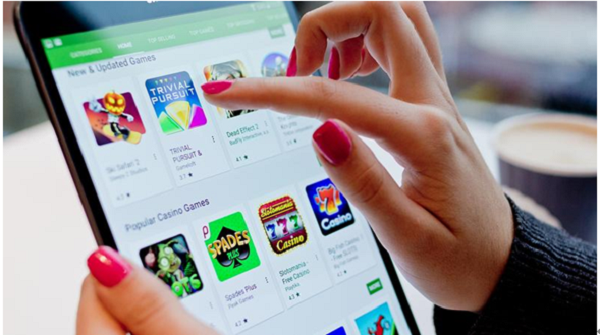 Specs of the Galaxy Tab S3 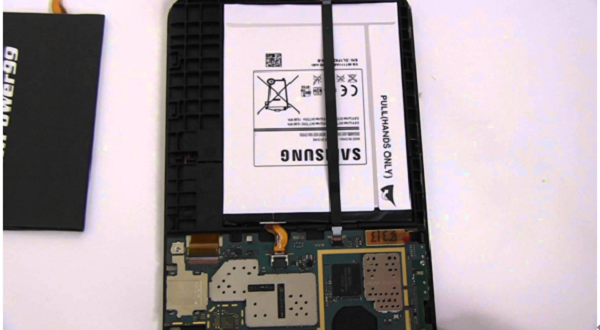 We all know that the Galaxy S7 has an important feature of waterproof, which users are really satisfied with it. So in order to improve the user experience, Samsung will build waterproof in the Galaxy Tab S3. But if it comes true, I would want to get this tab because I can watch video when I take a shower!
I think the Galaxy Tab S3 maybe a good choice for you if you tend to buy a new tablet. But we still need to pay more attention to the real information of Galaxy Tab S3 when it is released. So do you expect it?