Next-Generation Smartphones - What Are They?

Next-generation smartphones, for a short period, have come a long way from the creation to the present. The evolution of TEC thought is simply shown for us. Now the smartphone is not only PDA (personal digital assistant) with telephone, but the work of art, that makes our life simpler.

If you would look to the evolution of the smartphone, you will see, that each present smartphone has the large screen, the fingerprint scanner, NFC, flashlight, the opportunity to create and open word documents, internet, media player and etc. With the help of a pocket gadget, you can even create a real movie using top stop motion apps. 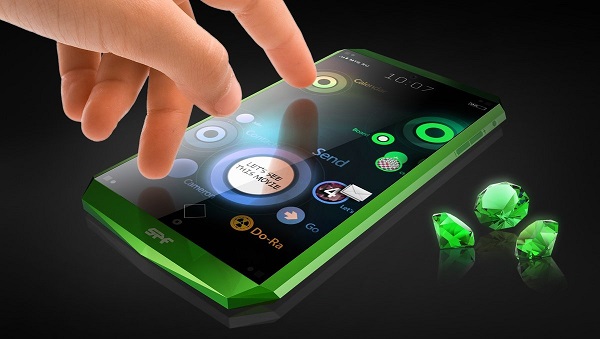 In spring 2020, a smartphone with a folding screen will be shown to a wide range of people. No, that's not the version of popular at the beginning of the 2000 year telephone. That's another. In the earlier telephone models, the screen stapled to the keyboard by a hinge. Therefore the screen and main body were two separate parts and mechanisms.

In the prototypes of folding smartphones, which was shown to the wide public on the MWC 2019 (Mobile World Congress) the OLED display is used. The abbreviation OLED deciphers as Organic Light Emitting Diode. For the creation of organic light diodes, thin films are used.

Those thin films are made up of several layers of carbonaceous material. The scientists found out, that carbonaceous materials their physics and chemical properties better energizes and emits light, but they are sensitive to water and oxygen. The light did panel consists of six layers: isolating, cathode, radiating layer, conducting layer, anode, substrate. Between these layers, there are cathode and anode.

The cathode is a negative electrode, the anode is the positive electrode. Between them, there are two layers of organic molecules. Under the current in the cathode, the lightning appears and then it goes through the anode.  As electricity comes, the cathode takes electrons from the power source and loses them.

Therefore, electrons charge a negative lightning layer and conducting layer charges positive. As a result of all comes the short energy emission as a piece of light – photon. This process is called recombination. The light diodes make continuous light until the electric current stops to become. OLED screen shows difficult high-quality pictures by using many light diodes of red, green and blue color.

OLED screens are different because of the construction and configuration. General engineers work under the improvement of these screens. This new has principal shortcomings such as fragility, sensitivity to water, expensive production, different period of working of green, blue and red diodes.

Two companies are specialized in producing folding screens: Samsung and Royole. Approximately since the 2011 year, these companies have been producing and improving this screen. Engineers of these companies figured out how to make parts of smartphone folding. 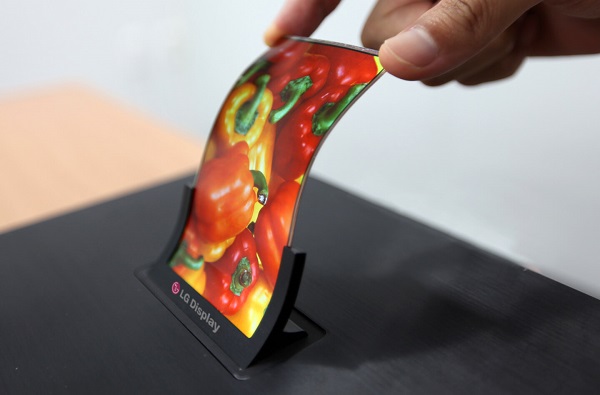 Benefits of the miracle gadget

As you see, the advantages are the size and their compactness. You can layout the smartphone of typical size and it will become a tablet for working or for watching TV.  It's planned to make the screen so flexible so that it would be possible to fold the smartphone twice or more.

Obviously, that OLED screen leading smartphones to the next time of technology. So, Apple company bought the patent to the technology of screen, that you can pack as a paper or round it. Therefore, in the nearest future, we could make the smartphone round as a bracelet and wear it on the hand.

The next technical revolution will be a symbiosis of tech and man. Maybe sometime, smartphones as a chip will be put into the body of a human. And now engineers work on the prototypes of smartphones with holographic pictures, transparent screens, and bodies.