Nokia 6 Review: Nokia 6 is Coming Back

September 3rd, 2013 should be an unforgettable date for Nokia fans. On that day, Nokia announced that they would sell their mobile manufacturing business to Microsoft, meaning that the mobile phone empire would temporarily exit the stage of the history.

According the agreement between Nokia and Microsoft, Nokia will return the mobile phone market and continue to write the brilliant chapter.

In December, 2016, Nokia staffs comprised HMD Global and announced that Nokia Android phone will go back to the mobile phone market. Then, at the end of CES 2017, HMD officially announced Nokia 6. 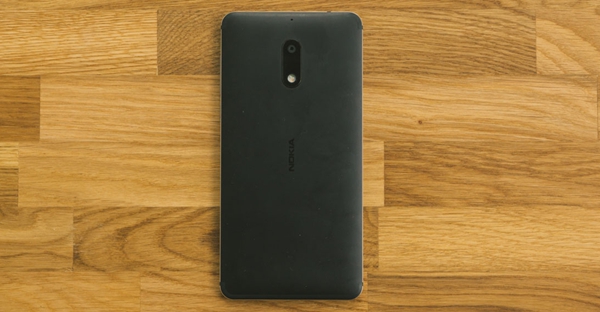 Compared to old Nokia phones, appearance of Nokia will be greatly changed. At the top right corner of the screen, there will be a NOKIA logo. At the edge, there will be mental line, which is similar with Lumia 930.

Of course, because such mental body and processing technology are quite common in the current smartphone market, the appearance of Nokia is not so special.

On the top, there is a 3.5mm earphone jack while at the bottom there is mic, micro-USB jack and speaker. Volume button and power button is at the right edge. The home button is the multi-task button, which supports fingerprint recognition mode. Fingerprint recording is trouble but recognition is fast. The Back button is at the left of the Home button. This is quite different from the front fingerprint scanner mode on most Android phone released this year.

3. Camera
Nokia 6 will be equipped with 16MP front camera, of which the aperture is f/2.0. CMOS model of Nokia is Samsung S53P3. From CMOS performance and camera, all is common as most phones in the market. 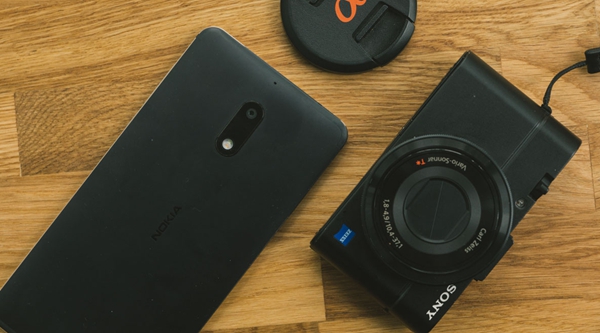 From pictures captured by Nokia, we can find that the camera does not deliver good performance when capturing photos under low light environment

4. Processor
The flaw is that Nokia 6 applies Snapdragon 430 processor, which is inferior compared with Snapdragon 820 and 821. Although the phone comes with 4GB RAM, the test score on Antutu and Geekbench is still low, meaning that the performance is not that good as expected. 5. System
In addition, Nokia 6 runs on customized system based on Android 7.0. Similar to Samsung, Nokia 6 UI has deprecated the App Drawer. But user still can find it back from the Settings. Similarly, this system also supports showing coming call region.

6. Battery
Charging with the original cable and charger is not slower than with fast-charging facility. However, as Snapdragon 430 is battery saving, Nokia battery is able to endure for two days if it is 100% charged.

From the introduction, we can conclude that workmanship, display, speaker and battery of Nokia 6 is not bad. However, the camera and system performance may disappoint its users.