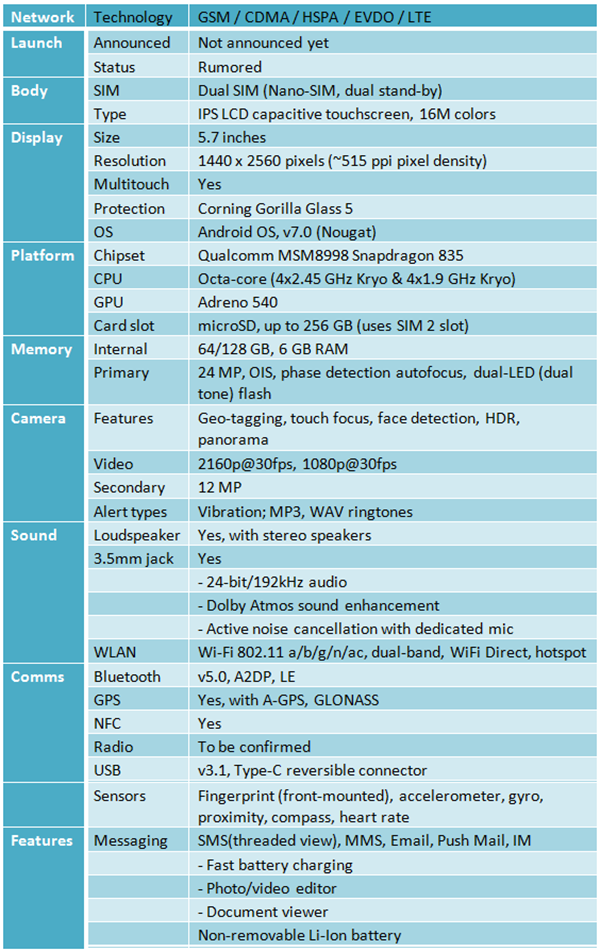 Nokia 8 Smartphone was launched in March 2017, comes with a 5.7-inch qHD IPS LCD Multi touch display with a resolution of 1440 x 2560 pixels at a pixel density of 515 pixels per inch. The screen is also protected by a Corning Gorilla Glass Scratch Resistant display. 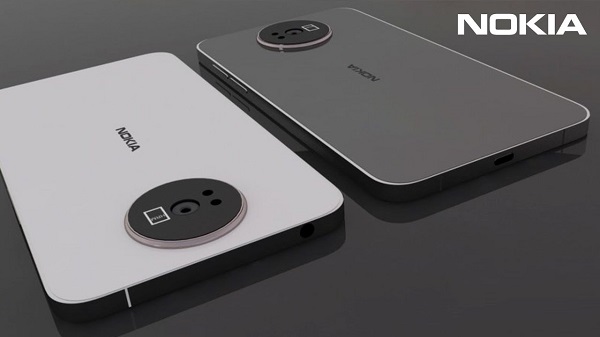 In previous period - the old days of the Lumia 1020 and PureView 808, Nokia was known for using Carl Zeiss lenses and PureView imaging technology. Nevertheless, since then things have changed. Microsoft purchased Nokia's devices and services division, and what's left of the company is only now getting back into the smartphone market. So, Nokia will no more use Zeiss Lenses.

Actually, Nokia phones now released are made by HMD Global with the brand licensed to it. Some of you may know this. It is not surprising that the company isn't quite sticking to the same kinds of products that the old Nokia made, as it confirmed on Twitter that it is no longer using the Zeiss lenses.

In addition, we will talk about PureView. The PureView imaging technology is owned by Microsoft at this point. Of course, this doesn't mean that Nokia-branded phones won't have great cameras going forward; they just won't work the same way that they used to. Nokia Mobile has confirmed that it will continue to invest in imaging technology, just as any smartphone company would.