OPPO has officially announced the release of OPPO R9s, saying that the improvements included but not limited to the beautifying feature at version 4.0. And they would continue to enhance the device painstakingly and bring new upgrade. We have collected information of R9s improvements and listed details, covering its flash, video recording, front and rear camera, and so on. In the below section, you will find what's changing. 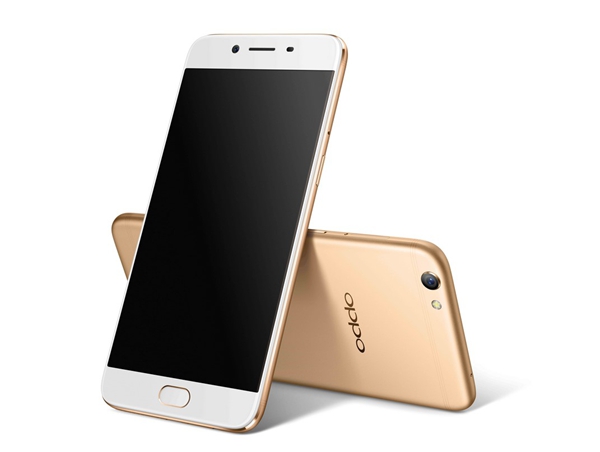 1. Sony Sensor
OPPO R9s comes with stacking sensor IMX398, which is jointly manufactured with Sony. OPPO says this sensor will be exclusive to its device.

3. Improved Aperture
OPPO R9s is coupled with an F1.7 aperture, which allows much more light in-a 55% increase over the last generation. When capturing a shot in low-light environment, the picture would be more blight than that is captured by the last generation. In addition, both the front and rear camera of OPPO R9s are 1600MP.

4. Beautifying Feature at 4.0 Version
According to OPPO, R9s delivers great performance in terms of capturing fast moving subject and those in low-light environment. Besides, it also greatly improves its focusing speed. And it has the capability of beautifying pictures, especially selfies. It can whiten, smooth, and slim the human face in the picture. And it can also remove some acne from the selfie.

5. Snapdragon Eight-core Processor
As per the latest news, OPPO R9s will be equipped with Snapdragon eight-core processor, accompanied with the combination of a 4GB RAM and 64GB internal storage. The battery is upgraded and now it supports VOOC charging. 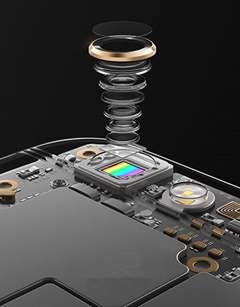 With camera improvement, OPPO R9s will outdo the last generation. According the OPPO, the R9s will be launching in Australia, Taiwan, and Singapore shortly. In spite that the company has not unveiled the exact date of the launching and unknown is how much the phone is priced. We'll keep an ear to the ground for those details and update information of the device. Just keep following us.

All these nice camera hardware is going to east as Oppo seems to neglect the support of camera2 API, which allows more professional camera apps to record image data in raw (Adobe's DNG) format. Apparently, there is no such support on the R9s with latest version of ColorOS. Pity!