Reasons Not to Upgrade Windows 10

After the release of Windows 10 on July 29th, whether to upgrade our computer OS from Windows 7, Windows 8/8.1 to Windows 10 has become widely discussed. Some said "Of course, I will." while others claim that "Uh.. I'd better not but may be in the future. We'll see." We've listed several reasons to upgrade to Windows 10 in the previous article. Today, we'd talk about the reasons not to upgrade Windows 10.

The Reasons Why I am Not Going to Upgrade Windows 10:

We all know that no matter it is computer OS or phone/tablet OS, the first version is not that perfect. There're some bugs exist and needed to be found and fixed and finally improved to be a perfect and user-friendly OS. So, you'd better hold on the plan and just wait. 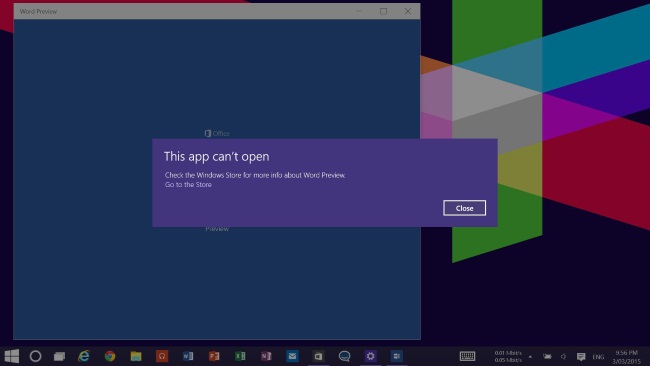 Microsoft has claimed that Windows 7/8 users can upgrade to Windows 10 freely for the first year after it's released. We have no idea whether after the first year we have to pay for any extra fees for it. 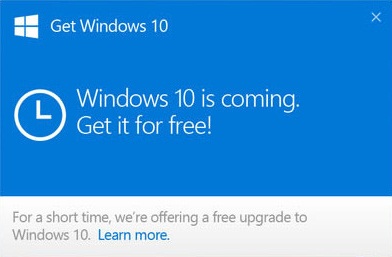 On the Developers Conference in San Francisco, Microsoft has announced that Media center will not be available on Windows 10 because it's no longer supported. There's no way to solve this. You can only turn to other players that can be run on Windows 10 as alternatives for Windows media player, such as XBMC, Plex media player, Emby, Media portal, and more. Microsoft Edge comes out with Windows 10. It's good except for the plug-ins issues. Third-party plug-ins are not available on Microsoft Edge until the end of this year. This will somehow brings inconvenience to Win 10 users while they are surfing the Internet.

6. Old Yet Useful Software Not Supported on Win 10
A number of Windows 7/Windows 8/Windows XP users said that the some old but useful apps on their computer stop updating and will never ever be available on Windows 10. So to make sure that their old program works normally, they would prefer not upgrading to Win 10.

7. Satisfied with Win7/Win 8 Don't Want to Upgrade
Some users also explained that Win 10 is nice but they are still satisfied with what Windows 7, Windows 8 offer. They are quite accustomed to the operation of the old OS, so they won't plan to upgrade to Windows 10 shortly.

All those listed are reasons why you'd better not to upgrade Windows 10 first. If you have any different idea about it, please leave comments to share your opinion.