So, what exactly is rooting? Sometimes you fail to access or modify some features of your Android without having elevated permissions. You need to root your phone. In other works, assisting you to get privilege to control your phone, rooting empowers you to use your phone without limitation. In this guide, we will post 10 reasons to root Android phone.

1.Install "Incompatible" Apps
Finally, you find the app you want at the Play Store. But you are told that the app isn't compatible with your device. Depressed, right? Sometimes, apps are incompatible because they are blocked by carriers. Luckily, if you have rooted your Android phone, they will be available. And you can install carrier-blocked apps, power up hardware on Android, get some exclusive features on other phones, and so on.

2.Automate Everything
I wish my phone would do [X] whenever [Y] happened - for instance, silence my phone when I walk into a library. And you? It will be much easier to use the phone when it gets way smarter. But the tasks like enabling 3G, GPS, adjusting CPU speed, turning the screen on, and so many others require rooting. 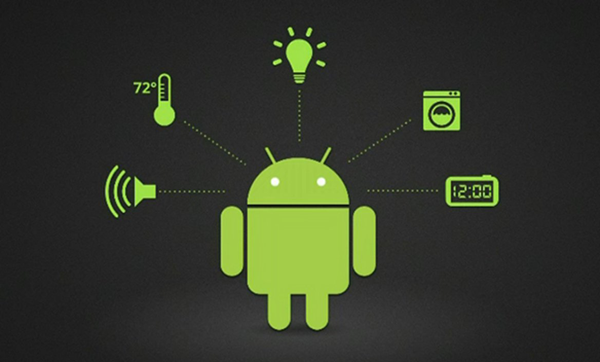 3.Boost Your Phone and Expand Battery Lifespan
Have done whatever you can to save the more and more cumbersome Android? With your phone having been rooted, you have even more power. For example, you install an app to overclock your phone for smoother performance, or underclock it to save battery life. And you can use an app to automatically manage your apps, hiding apps you seldom use. 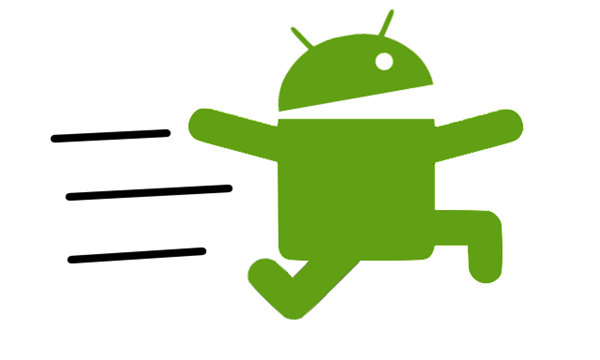 4.Block Ads in Any App
Disrupt by ads automatically pushed by apps? Be sick of giant ads taking up space on the tiny screen? Block ads in certain apps or on certain devices by rooting your phone. Then you can install ad-blocked apps to banish advertisements from your phone. But if you would not like to root your phone, only going into airplane mode get you off surrounding of ads. 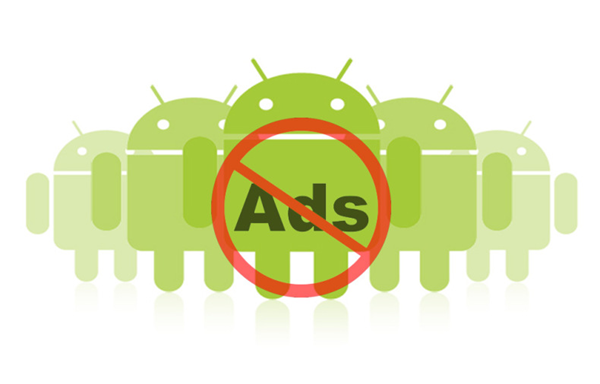 5.Back Up Your Phone
Some upgrade their Android phones every time new models are unveiled. When moving to a new device, restoring old data and setup to the new phone is massive. Luckily, you can make it easier by backing up your whole phone before that once you have rooted it. Or you can back up few like some apps and data only instead of system apps and their data. 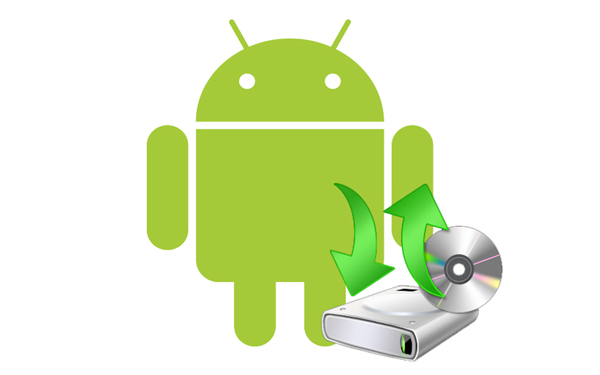 6.Uninstall Preinstalled Crapware
These days, lots of annoying, battery-wasting, space-occupied, and useless crapware comes preinstalled on Android phone. And you have no privilege to remove them. In this case, you can root your phone so as to uninstall them and make sure the phone runs normally without them.

7.Enhance Every Feature of Android
Some digital fevers like to fiddle with every little trait of their Android. If you are this kind of person, rooting your phone is necessary. After rooting, you can customize some features of your phone. For example, you can customize keyboard layout with some certain apps. And you can faster scroll pages, multitask on your phone simultaneously, etc. Rooting empowers you to enhance every feature of your Android. 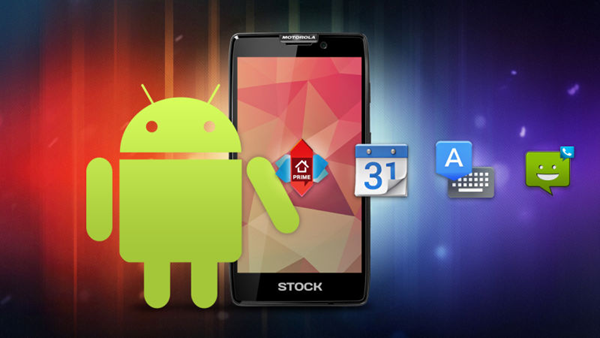 8.Flash a Custom Kernel
Some under-the-hood tweaks of Android require a custom kernel, which helps apps communicate with the hardware of your phone. That means a custom kernel can deliver better performance, expand longevity of battery, accelerate battery charging, and more. But before enjoy these features, please root your phone. 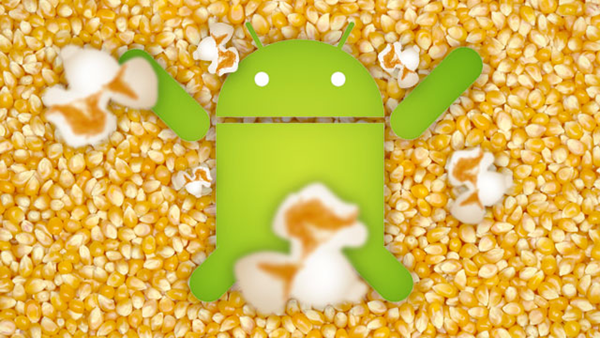 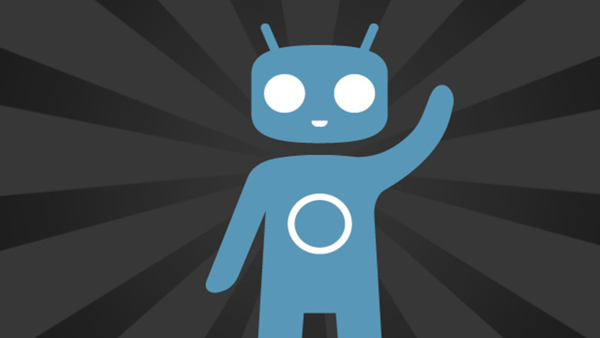 10.Be the True Owner of Android
All of reasons we mentioned above boils down to one thing: you truly own your device, and you can do whatever you want on the device. However, there is some risk so we don't recommend rooting if not necessary. 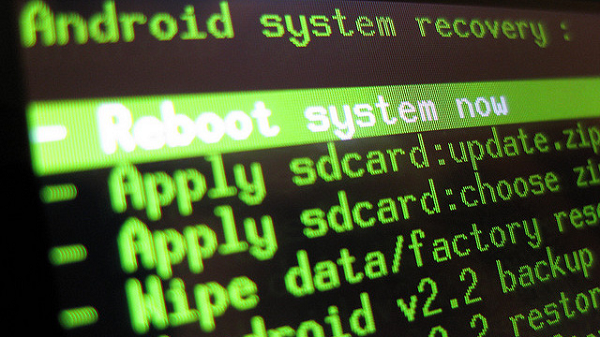