S Pen Has Been Improved with Samsung Note 7

The currently-unveiled Galaxy Note 7 is bundled with plenty of accessories, including the newly-updated Samsung S Pen. It's been five years since the advent of S Pen, however, there are still no competitor against this capable stylus. Most competing smartphone styli are not able to detect multiple pressure levels and they're usually void of any sort of advanced software assistance.

Today we're going to take a glance at the evolution of the S Pen, starting all the way back with the first Samsung Galaxy Note and ending with the recently-unveiled Galaxy Note 7. 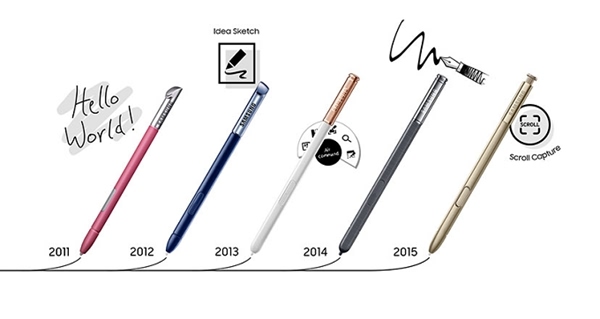 In the summer of 2011, we've seen S Pen for the first time. Apart from it, Samsung surprised people by launching what was then considered a gigantic 5.3-inch smartphone. People are all amazed by such a phone with such a big screen. To some extent, Galaxy Note is believed to kickstart the phablet market.

The original S Pen was a bit primitive. It could detect 256 pressure points and only be used for basic things such as navigating, capturing screenshots and basic scribbling. Also, on the original Galaxy Note, S Pen-enabled apps are not so desirable, which fail to make full use of S Pen. Moreover, Android 2.3 at that time seems less helpful.

The original S Memo app only came bundled with a limited number of pencil, brush, and pen shapes. The original Photo Editor app provides only basic image editing options. At the time, the ability to scribble on screen was pretty new and interesting, although useless.

Though S Pen came with Galaxy Note at first, but it's the one on the Galaxy Note 2 that started to impress us. At that time, Samsung redesigned the stylus entirely, making it longer, thinner, and more ergonomic. Moreover, it could detect 1024 different levels of pressure. That's four times the sensitivity of the original S Pen.

One of the best features about the Note 2's S Pen was the Air View which allowed the user to hover the pen on top of an icon, email, or media to quickly glance at a preview without actually navigating away from their current screen. In the S Planner calendar app, for instance, hovering on top of an appointment brought up specific details.

Another great feature was called Easy Clip. Users could quickly outline and crop content from screens and then pass on this crops to email, note-taking, and image processing apps. 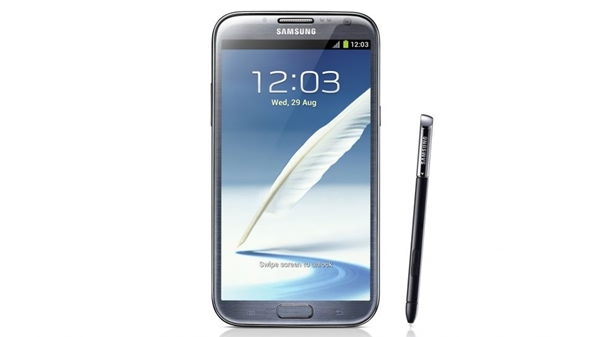 Samsung continues to improve S Pen on Note 3, making it more like an actual pen with an asymmetrical shape. Also, a few new features have been introduced on the Note 3 which at that time was running Android 4.3 Jelly Bean.

Action Memo gained further improvements. It enabled multiple tasks in a way, allowing to edit the content of a memo when running other apps. Easy Clip has been updated and allowed users to add more information to what was being clipped from the browser including the URL address as well additional text tags.

S Finder has newly been introduced on Note 3. This feature recognized handwriting and then allowed users to search for memos based on text, thus providing users with a meaningful way of sorting through their handwritten notes. Lastly, Pen Window was basically an overlay version of the Multi Window feature. With no luck, it was limited by the very slim app compatibility. 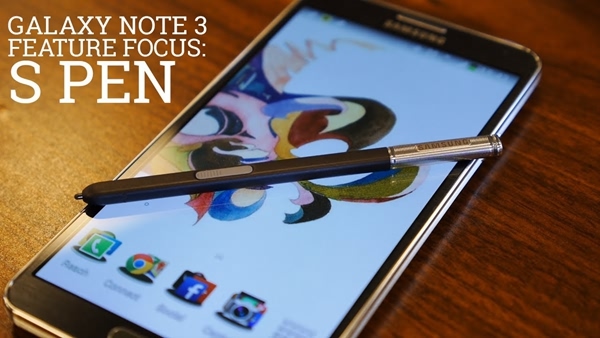 Galaxy Note 4 was simply an iterative update to the S Pen and its features. In addition to newly release the Air Commands, S Pen were refined and even augmented with its accuracy greatly improved.

Actually, each iteration of Note phones have enhanced the functions of S Pen. However, the most perceivable improvement on the Note 4 was that the S Pen could detect 2048 different pressure levels, twice as many as the one bundled with the Galaxy Note 3.

In terms of the operating system, Galaxy Note 4 ran the Android 4.4 KitKat. And, a new Smart Select feature has been introduced. It could detect more data and then facilitate access to more complex contextual actions. Furthermore, the Galaxy Note 4 came with Samsung's own Pen Up app, a platform for sharing and discovering S Pen art. 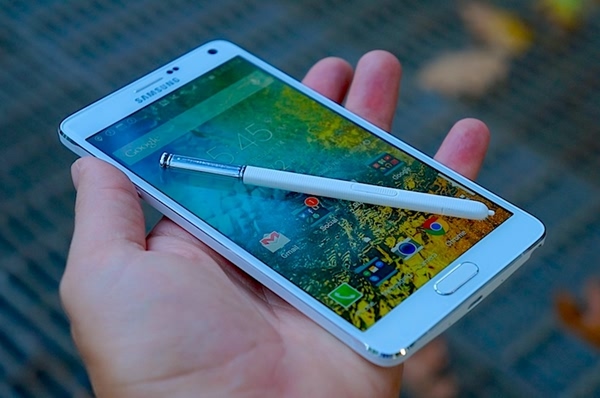 S Pen became longer, thinner, and smoother on the Galaxy Note 5. However, this iteration of S Pen is arguable. Firstly, the auto-ejection mechanism felt less unnatural. Secondly, there was a controversial design. S Pen could be inserted backwards, which could cause the pen to jam in its tray; which may possibly cause the auto-ejection mechanism to break. Luckily, Samsung later rolled out a quick production line fix to make sure that the stylus doesn't fit when inserted the wrong way.

The Galaxy Note 5 ran Android 5.1 Lollipop. What's more, it's TouchWiz brought a few new useful S Pen tricks to users, such as the ability to write on the screen even when the display is off, PDF writing, scrolling screen capture, as well as Air Commands that work everywhere in the UI. 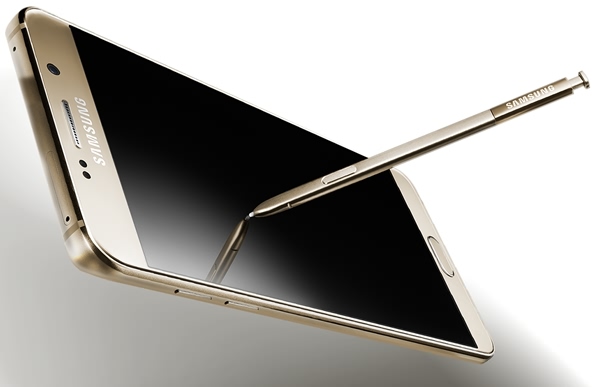 Samsung Galaxy Note 7 has recently been unveiled. Along with the new generation of Note series, S Pen has also been further improved. Though there is not yet detailed testing of the Note 7, Samsung has officially announced some new features of S Pen.

The tip of the Note 7's S Pen has a radius of only 0.7mm (down from 1.6m on the Note 5 S Pen), enabling better simulation of the action when one's writing with a real pen. Moreover, Samsung has also doubled the sensitivity of the stylus, and the S Pen can now recognize 4096 different pressure levels. Same as the Galaxy Note 7, the new S Pen is waterproof as well. To some extent, users may use it underwater.

In terms of software, there are 7 new brush styles available and two new Air Command functions, Magnify and Glance. More amazingly, users are able to use S Pen to draw a frame anywhere on the screen, and the7 process will be automatically converted into a GIF.

Last but not least, the main highlight seems to be a new software feature that allows users to quickly translate on-screen text by highlighting it with the S Pen.

It is undeniable that S Pen has been changed dramatically since its first launch. The first iteration of S Pen brought nothing but fun. However, it’s now becoming an actual pen held in hand, allowing us to do almost everything on the screen. We can draw a picture, create a memo, response a message, etc. in no time. Wouldn't you be into this pen? Because I would.