The Samsung Galaxy Note 8 Could Cost You Almost $1000

There is no doubt that Samsung Galaxy Note 8 is the one of the hottest smartphone of 2017. So far, we’ve seen a constant flow of leaks and rumors hit the web, with new revelations popping up on an almost daily basis now. Most recently, the leaks have focused on the Note 8’s now-final design. 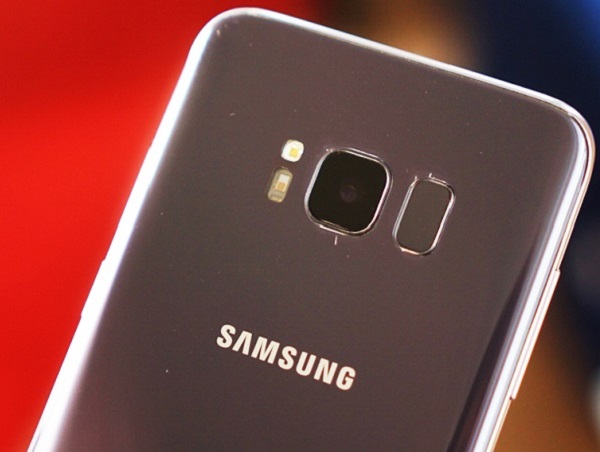 Specs
It’s said that the next Note 8 phone will have a display with an 18.5:9 aspect ratio, 6GB of RAM, a 6.3-inch screen, and dual 12-megapixel cameras. An Exynos 8895 or Snapdragon 835 processor is provided depending on the market.

However, it may be based on security considerations that Samsung only has a 3,300 mh battery for the machine this time. But it will bring the Dex function and upgrade the s-pen stylus this time. 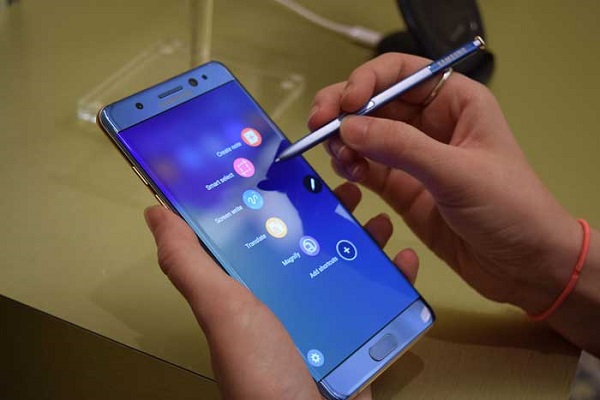 The Most Expensive Ever
It is reported that Samsung Galaxy Note 8 may be the most expensive Samsung Note series through the ages. Its price could be as high as €999 euros in the European market and $900 in the United States. In addition, it brings us three colors such as black, blue and gold style.

Release Date
According to the VentureBeat website, Samsung Galaxy Note 8 may launch in late September of this year instead of August 26. And this change could relevant to iPhone 8.

This is what we knew and heard so far. Nothing above is official now, but many of the details in today’s report would help you take a quick glance of the new Note smartphone.

So would Note 8 will be your next smartphone?