Samsung Galaxy Note 8 Can Do Things That The iPhone Can't

Samsung Galaxy Note 8 is considered to be the most satisfying handset so far. It meets all the requirements of today's modern, high-powered handset, with its bright, 6.3-inch screen, twin rear cameras with portrait mode, a digital S Pen stylus, wireless charging and water resistance.

And we found it can do a lot of things the iPhone can't. Here 's a look at some Galaxy Note 8 features you won't find on the iPhone. 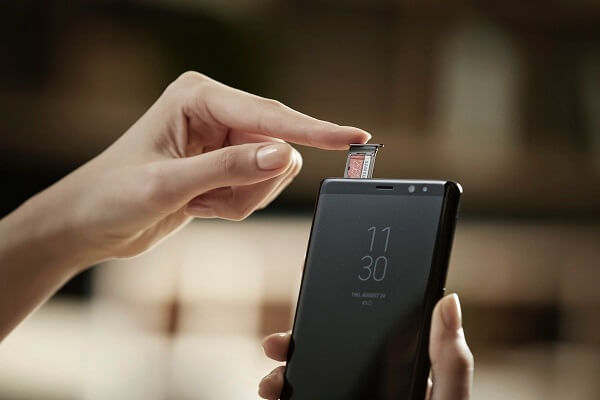 Though Galaxy Note 8 only comes with 64GB built in, you are allowed to add up to an extra 256GB with a memory card. Whereas, the iPhone only has internal storage.

2. Draw Your Own Emojis With S Pen
The S Pen of Note 8 lets you draw your own emojis, make animated GIFs, or write handwritten messages on photos. Using the S Pen's Smart select feature, you can select a section of a video and share them with your friends or on social media. You can also select intricate shapes from images to share or paste where you need them. 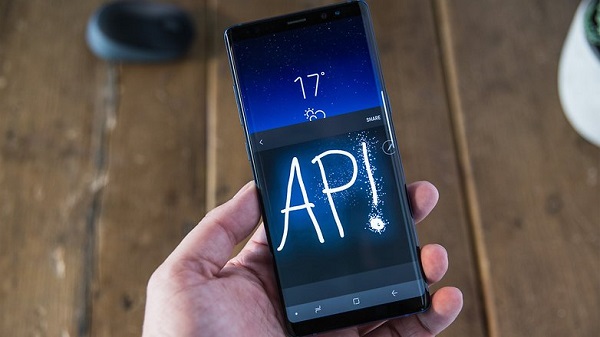 It is reported that there are some third-party stylii that work with the iPhone, but they don't have all the features you find in Samsung's S Pen.

3. Iris Scanner
Equipped with the iris scanner, followed by facial recognition, which uses the front camera of the phone, you can just unlock your Note 8 by just looking at it. It is safe and convenient. Of course, you still have the option to bypass with password or fingerprint. Nevertheless, there are only passcode or your fingerprint options to get access to the iPhone. 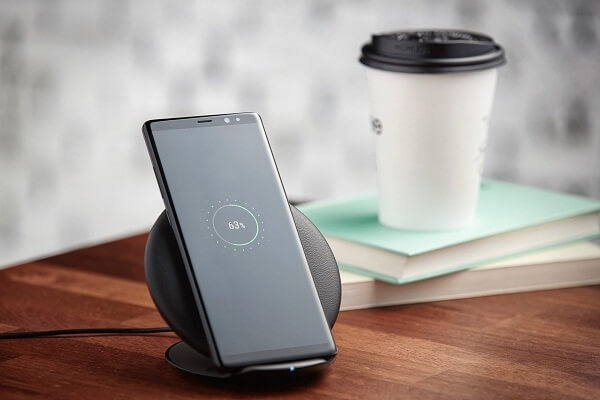 The Note 8 is supported wirelessly charging now while the iPhone can’t. But the upcoming iPhone 8 is rumored to include the feature. 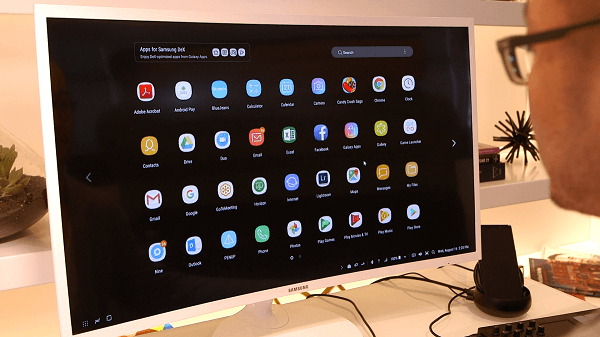 The Galaxy Note 8 has been designed as a tool for work, so it is compatible with the DeX dock. In other words, you can use it as a PC, and in this regard, the phone has been refined in terms of operation and the displaying of multiple apps on a large monitor.
As for iPhone, you can mirror the screen to a monitor or television. But it can't be connected to a keyboard and mouse. 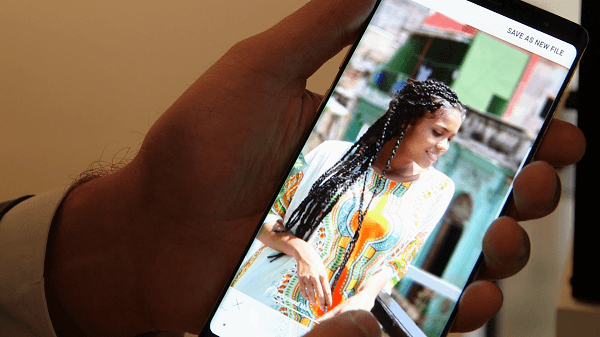 8. Running Two Apps at Once
With App Pair, Samsung has devised a way to highlight the Galaxy Note 8's multi-window mode. With this feature, you can pair two apps that run simultaneously in split screen. This can be really useful if you're copying things from one browser to another, or to an email or elsewhere. However, even the big-screen iPhone 7 Plus only lets you run one app at a time on the screen.

9. Samsung Pay
Samsung has its own mobile payment system called Samsung Pay. And it works with most magnetic credit card readers. This means you don’t need a special payment pad like you do with Apple Pay. 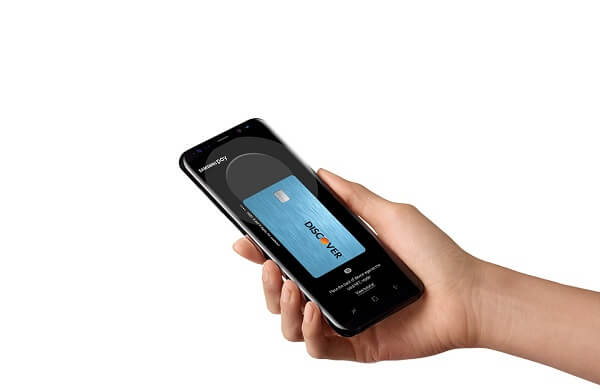