Lately there are many statements on the configuration for camera of Samsung GALAXY S7, which includes not only tip-off that the camera will be the same as that of Sony Xperia Z5, but rumor that the phone will be configured with 12MP BRITECELL camera lens. However, by the news from foreign website SamMobile, Samsung GALAXY S7 will be configured with 20MP camera, and its professional mode in photograph function will be further deepened to be capable of outputting photo in RAW format. The phone is estimated to be officially issued in February next year.

On the configuration for camera of Samsung GALAXY S7, there are 3 versions of conjecture. The earliest statement tells it will be the 20 MP ISOCELL sensor，which is developed by Samsung itself. Then rumor has it that Samsung is negotiating buying Sony IMX300 sensors. Soon afterwards a Korean medium published that the phone may carry a 12MP BRITECELL sensor, and dual-DP technology will also be integrated in, which makes the sensor behave much better in both image quality and lighting than ISOCELL sensor module used in GALAXY S6.

However, by the latest news from foreign website SamMobile, Samsung GALAXY S7 will be configured with 20MP camera, and its professional mode in photograph function will be further deepened to be capable of outputting photo in RAW format, and more advanced functions will be added in video recording. Thus it can be seen, Samsung seems to be testing many solutions in GALAXY S7. Information from different channels could have certain discrepancy, and it is not until before the official issue of the phone that more correct information will outflow. 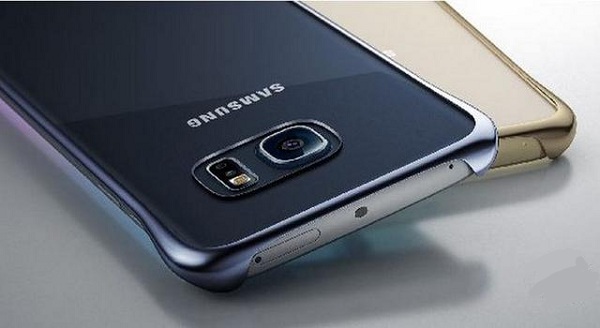 May Be Sony Sensor

It is worth mentioning that aiming at the news that Samsung is negotiating buying IMX300 sensors with Sony, some source expressed in Weibo that the project had already been started up very early, which means the current report is to verify the facticity. However, since the exact type of the sensor remains uncertain, Samsung is probably to configure its flagship models with camera sensor of Sony in the future.

Meanwhile, although there is discrepancy between the pixel of Sony IMX300 sensor and the statement that Samsung GALAXY S7 will be configured with 20MP camera, it will come to a nice solution like Apple iPhone the camera of which is also to Sony’s custom. 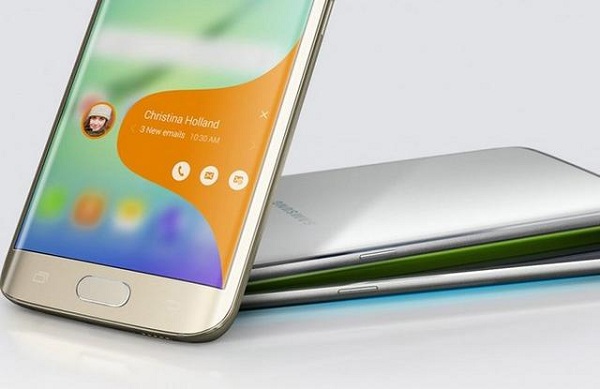 May Be Issued in February Next Year

As to the issue data of Samsung GALAXY S7，although rumor has it that the phone will come on stage in January 2016, and even some Korean media published the exact time January 19th when it will be officially issued, a Korean media media.daum cited a news from insiders of Samsung and reported that the actual issue time is February next year.

Although it can’t be told which rumor exactly is more accurate, at least it is sure that Samsung GALAXY S7 will meet us sooner than the issue time of GALAXY series in former years. Meanwhile, because this year Samsung launched cross flaship model GALAXY Note 5 earlier than iPhone 6s was issued, insiders of the industry think Samsung will follow suit when it issues GALAXY S7 and officially launch this new flagship-model device in early next year.