According to the latest news from Korean media ET News，Samsung Galaxy S7 will comes with two different screen sizes: one is 5.2-inch, the other is 5.5-inch remaining the curved edge design. From the previous hearsay, Galaxy S7 will only adopt the 5.7-inch screen as big as that of S6 Edge+. But today's news may differ from it. 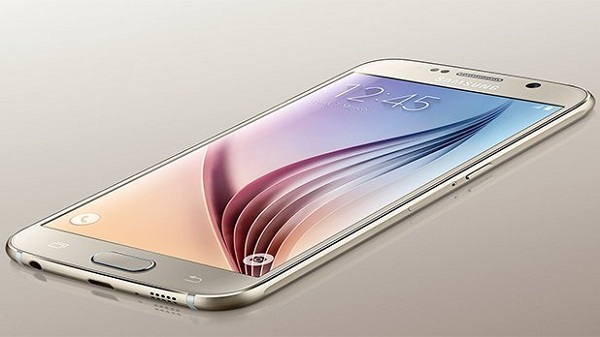 The new S series adopting two different screen sizes seems to be the strategic change of Samsung Inc. Galaxy S6, released this year, has both the bar and curved screen versions, but with the same size of 5.1 inches. It's said that the reason why Samsung made this change is owing to its opponent Apple, who also published iPhone 6s/6s Plus with the size of 4.7-inch and 5.5-inch. This analysis is likely to forget that Samsung also has the Note series, and the S6 Edge+ is also another choice for people who want a larger phone screen.

ET News also said that, Samsung plans to produce 5,000,000 of Galaxy S7 as the first batch ( including 3,300,000 Galaxy S7 and 1,600,000 S7 Edge) next February. The Wall Street Journal claimed that Galaxy S7 will be released March next year and it will looks very similar to S6. Also, it will equipped with 3D Touch screen function like that in Apple devices.